75% of Music Industry Will Not Survive Next Six Months 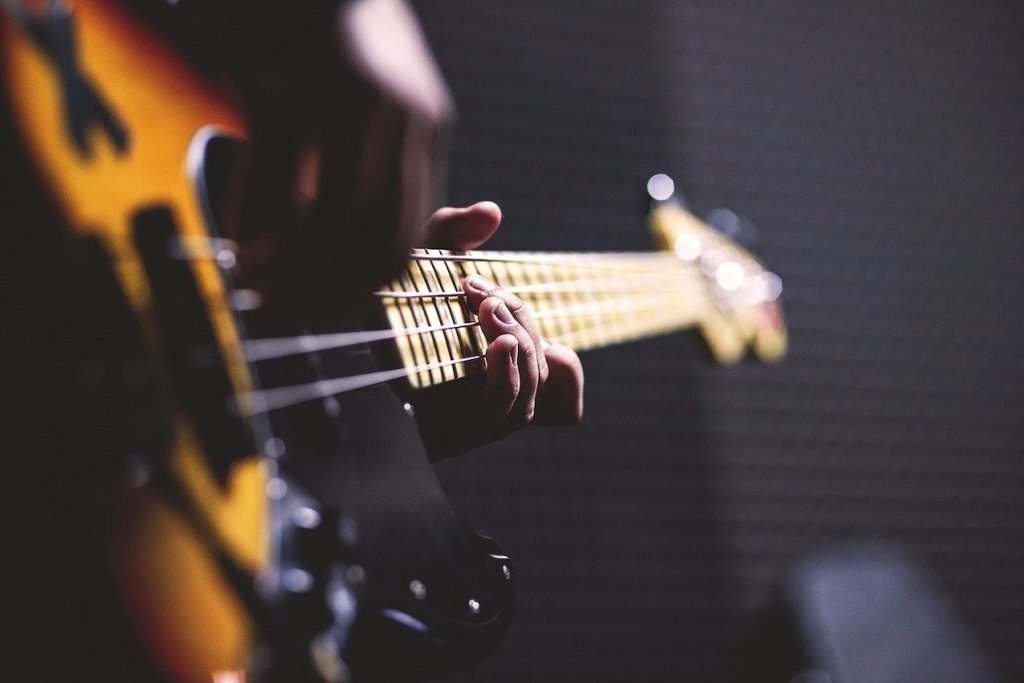 A report has been released saying that 75% of the music industry will not survive the next six months if COVID-related capacity restrictions aren’t lifted.

As it stands, capacity and travel restrictions do not provide musicians with a profitable avenue to make money from playing gigs, and are more restricted when it comes to touring nationally.

The numbers from the Australian Live Music Business Council say that nearly half of the music industry will be at risk of collapse in the next three months, with as many as 75% saying they don’t expect to survive the next six months.

Music body APRA AMCOS has said that the Australian music industry is operating at just 4% capacity, and no artists have had the opportunity to tour nationally for more than 12-months.

The Australian Live Music Business Council is the representative body for more than 600 small businesses and sole traders involved in the music industry. It says that nearly 70% of respondents to its polling said their revenue was down by 100% since the beginning of the COVID-19 pandemic.

The survey claims that if operating conditions don’t improve and restrictions aren’t lifted, three-quarters of small businesses involved in the music industry will not survive the next six months.

This, too, has taken a toll on the health and wellbeing of musicians, with 90% of survey respondents saying they feel “ignored and forgotten” by the government.

Craig Spann, Executive General Manager of the Australian Live Music Business Council has told the ABC that “I am an optimistic person by nature, but it is pretty grim,” in relation to the data.

Mr Spann added that with the closure of the JobKeeper wage subsidy package this week, the environment is extremely challenging for musicians in Australia. His council is advocating for specialised travel permits to be offered to musicians so they can secure gigs, and travel to them even in the event of a border closure.

“Most acts earn 80 per cent of their income outside their home state,” he said. “We have had tours booked, hotspots declared and tours cancelled, time and time again.”

“It is hard for people to see a way forward… a lot of people have left the business,” he added.

Spann added that this income extends far further than just the musicians, with hospitality staff, media and publicists and audio-visual technicians also employed by the struggling industry.

“We are seeing an enormous brain drain which we are going to have to contend with when we get back to touring,” he said.

According to figures from the latest ‘I Lost My Gig’ survey, more than 50% of respondents said they would have no option but to close their doors if the JobKeeper payment was not extended.