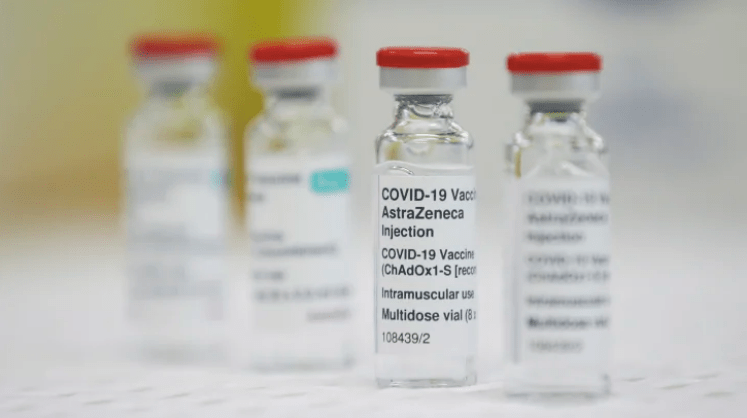 The Australian Government has stated that Australians’ safety is their highest priority and based on medical evidence, will proceed with the AstraZeneca vaccine rollout as they “remain confident that it is safe.”

European health officials have raised concerns of a potential correlation between the AstraZeneca vaccine and blood clots.

To date, Germany, Italy, Spain, France and the Netherlands have temporarily stopped the rollout of the AstraZeneca vaccine.

Chief Medical Officer Paul Kelly said that the experts had looked at the rollout of the vaccine in the UK, where 11 million people had received the vaccine with no increased incidence in blood clots.

He also revealed there had been no increased incidence of blood clots in Australians who had already received the AstraZeneca vaccine here.

Frontline healthcare workers, and border and hotel quarantine staff in Australia have received the Pfizer COVID-19 vaccine, but the bulk of the population will get the AstraZeneca jab.

CSL commented on the unfolding decision stating, “we do not have the current capacity to manufacture mRNA vaccines but we have engaged with the government in relation to future possibilities.

Professor Cunningham said “it’s a reasonable thing for these countries to take an excess of caution and communicate to the public the research findings before pursuing the rollout.”

The exact reason why the virus can cause clots remains a mystery.

The World Health Organisation says that there is “no evidence that the incidents are caused by the vaccine” and continues to caution against suspending the use of COVID-19 vaccines,

Prime Minister, Scott Morrison said Australians will not pause the vaccination roll out, despite the blood clot concerns.

“Our Government will continue to act on the advice of our medical experts.”

Health Minister Greg Hunt said the AstraZeneca vaccine, which will form the bulk of Australia’s COVID-19 vaccine rollout with almost 54 million doses, would help save and protect lives.

“We support this program. We support the continued rollout. There have been views expressed, we disagree with them clearly, absolutely, unequivocally,” he said in question time.

He said “blood clots … happen in Australia fairly commonly”, with about 17,000 cases every year, and health officials expected to see clots for some people around the time of vaccination.

“I do not see that there is any specific link between AstraZeneca and blood clots. I am not alone in that opinion.”

More From Our News Page