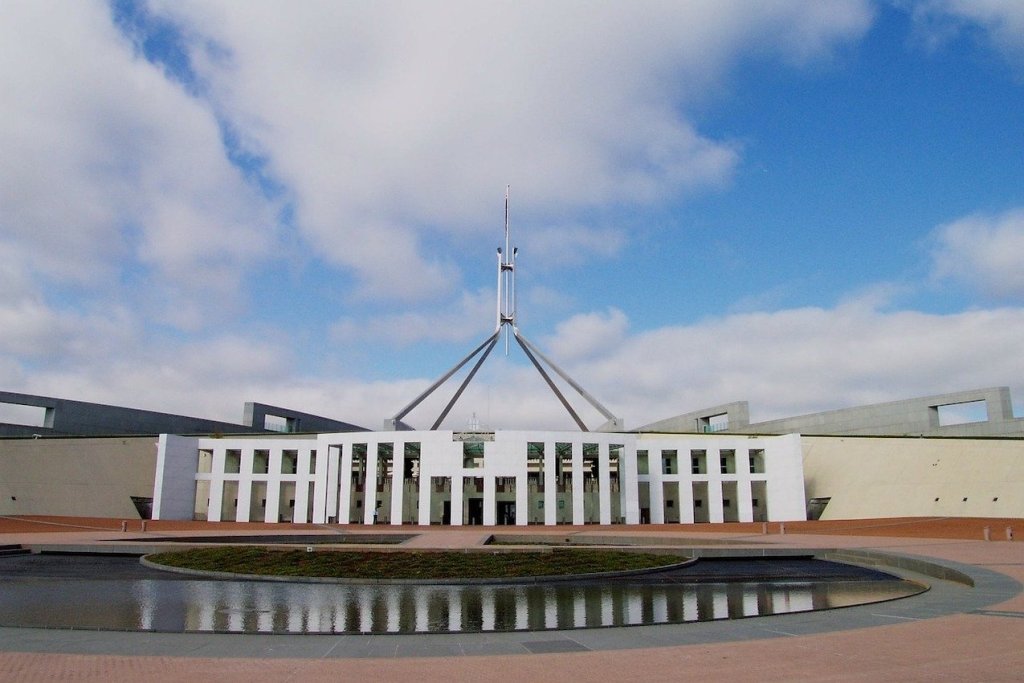 Australia’s Federal Parliament has been hacked, but the government is hesitant to label the disruption as an attack.

We have confirmed reports that the Australian Cyber Security Centre is investigating the cause of an IT disruption at the Federal Parliament. This outage left a number of those working inside Parliament House over the weekend unable to access their email accounts.

These early reports indicate that a cyber attack was launched against an external service provider linked to the Department of Parliamentary Services.

Thankfully, the rudimentary nature of the attack allowed the system to identify malicious actors, and shut down its connection with Parliament House as a precautionary measure.

News of Australia’s Federal Parliament House being hacked again came on the same weekend as a major cyber attack launched against Channel 9, one of Australia’s largest broadcasters.

That cyber attack, which has since been confirmed as a ransomware attack, left Channel 9 unable to broadcast its popular Morning Show and evening news program.

According to a report from the ABC, “sources inside government have told the ABC the attack on an external service provider linked to the Department of Parliamentary Services (DPS) was not sophisticated.”

These insiders continued to explain that hackers “tried so clumsily to compromise the DPS system in particular, that the system itself noticed and shut down, exactly like it was designed to do,” the report states.

A statement from the DPS says the department is “working to resolve the issues and some services have been restored,” adding that “some services on DPS issued smart phones and tablets have been experiencing disruptions over the weekend.”

Andrew Hastie, the Assistant Defence Minister has confirmed the Australian SIgnals Directorate is working alongside the DPS to investigate the hack on Parliamentary activities.

“The issue relates to an external provider, and once the issue was detected, the connection to government services was cut immediately as a precaution,” Hastie said.

“The Australian Cyber Security Centre has been in contact with DPS and is providing support and continuing to monitor the situation,” he added, stating that “the government acted quickly, and we have the best minds in the world working to ensure Australia remains the most secure place to operate online.”

Hastie said that the most recent hack against a Parliament House-linked service provider should act as a “timely reminder” of the importance of cyber security measures, which he describes as a “team effort and a shared responsibility.”

“It is vital that Australian businesses and organisations are alert to this threat and take the necessary steps to ensure our digital sovereignty,” Hastie said.