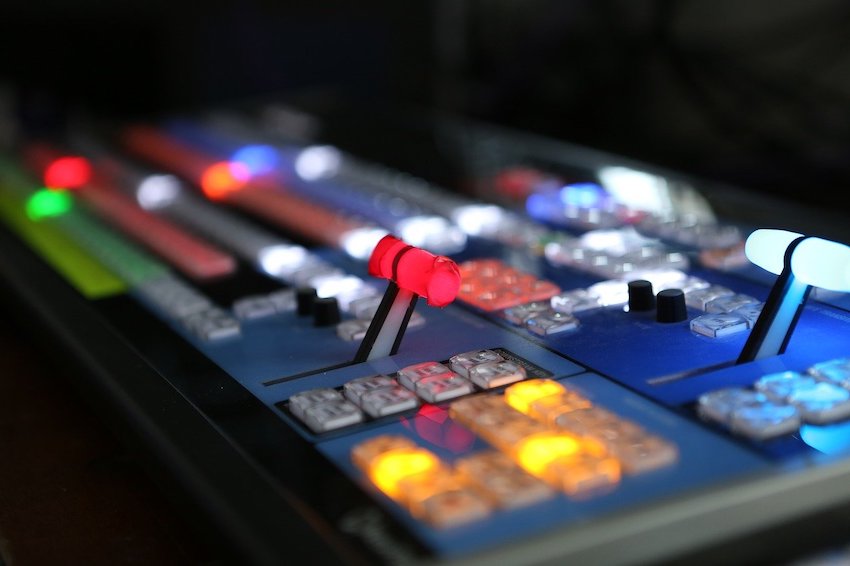 A number of live broadcasts have been disrupted by a ransomware cyber attack on Channel 9, with the broadcaster confirming it has been hit by a possible ransomware attack.

Channel 9 has confirmed the cyber attack launched by hackers on its broadcasting service, which left it unable to broadcast a number of prime-time shows including its morning Today Show and evening news broadcasts.

In its Sunday evening news broadcast, anchor Alicia Loxley confirmed that “cyber hackers have targeted Channel 9 in a massive ransomware attack bringing down its network Australia-wide.”

“No one has claimed responsibility for the bug, but IT experts are working to bring systems back online,” she added.

It’s by far the largest and most sophisticated ransomware attack launched against an Australian media company.

The evening report was the first confirmation from Channel 9 that the network was indeed hit by a ransomware attack, rather than a more typical disruptive cyber attack.

Threat actors launching ransomware attacks against organisations are able to access vital network functions, and essentially lock them down until a ransom is paid.

It’s not yet known the extent to which Channel 9’s systems have been hindered by the ransomware attack, nor whether the broadcaster paid hackers a ransom in order to regain access to its network.

Channel 9 asked its staff to work from home over the weekend while its IT team secured its networks and restored staff access.

“We wish to inform you there has been a cyber attack on our systems which has disrupted live broadcasts out of Nine Sydney,” Channel 9 wrote in an email sent to members of its staff.

“Our IT teams are working around the clock to fully restore our systems which have primarily affected our broadcast and corporate business units.”

“Publishing and radio systems continue to be operational,” it added, while stating that it was yet to determine whether the hack was the result of “criminal sabotage or the work of a foreign nation.”

News of the Channel 9 ransomware attack come on the same weekend as a cyber attack was launched against Australia’s Parliament, but there is no word yet as to whether the two attacks are linked.

Initially on Sunday morning, Channel 9 said it was “responding to technical issues,” which left it unable to publish its live television broadcasts.

The broadcaster has contacted law enforcement, as well as the Australian Cyber Security Centre (ACSC) to notify investigators of the attack.

Channel 9 has noted in a report that in 2020, the ACSC received more than 60,000 reports of cybercrime in Australia, amounting to more than one every ten minutes.

That report quotes cyber security guru Paul Twomey who says that “there are about 30 cyber gangs working in Russia and they do about $2 billion worth of business every year from these types of attacks.”

The threat of cyber attacks like the ransomware attack launched against Channel 9 that Federal Treasurer Josh Frydenberg commented on the cyber attack in a weekend press briefing.

“We are, as a government, investing record amounts of money in ensuring that not only government systems are equipped to deal with this cyber threat but that we’re working with the business community and the private sector more generally to ensure that their systems are best in class.”

“This threat is not going away,” Frydenberg added. “Whether it’s other governments or whether it’s criminal organisations, cyber security is the new battlefront.”

“It’s the new front-line. It’s where there is a war every single day,” he concluded.