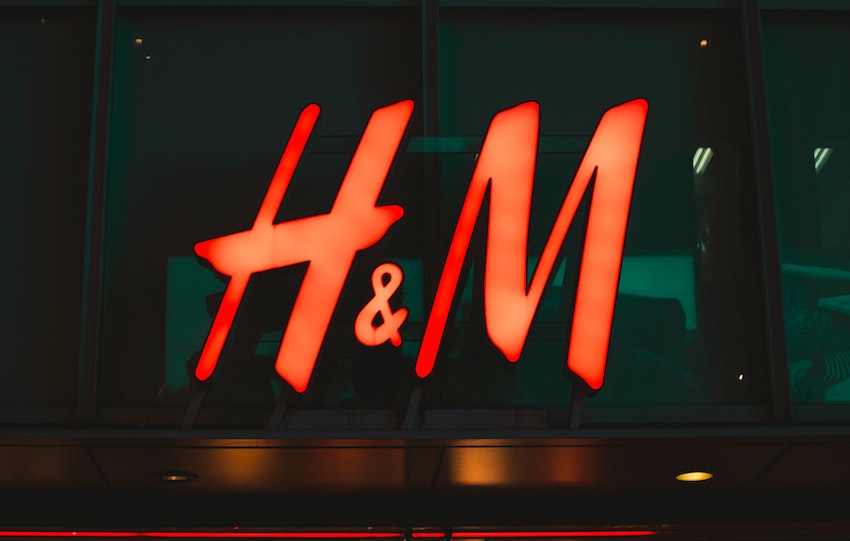 China has made a series of threats directed at H&M over the brand’s boycott of what the Swedish brand has described as forced labour cotton, originating from the Xinjiang region.

The Xinjiang region is China’s largest single province, and more importantly in this context, is responsible for producing more than a fifth of the world’s entire cotton yield.

Get ISO 45001 – Occupational Health and Safety – Certification With Best Practice

H&M is one of a number of brands that have publicly aired their objections to sourcing materials from the region, due to accusations that China deployed forced labour in camps that house minority Muslim Uyghur populations.

Other brands implicated in the consumer boycott include Nike, Adidas, Converse and Burberry, Uniqlo and Lacoste.

A spokesperson for the Chinese government, Xi Guixiang has said that “I don’t think a company should politicise its economic behaviour.”

“Can H&M continue to make money in the Chinese market? Not anymore,” Says Government as China threatens H&M over forced labour cotton boycott

Xi continued to threaten H&M, posing the question of “Can H&M continue to make money in the Chinese market? Not anymore.”

Xi said the move made by brands like H&M to stop purchases of cotton from the Xinjiang region was “not reasonable” and compared it to “lifting a stone to drop it one one’s own feet.”

There have also been reports that China has ordered its major e-commerce platforms like Alibaba and JD.com to boycott any products listed by H&M.

China represents H&M’s fourth-largest market, accounting for around 5% of its overall revenue last year. Only Germany, the U.S. and the U.K. purchase more H&M goods than China, but don’t have the same growth-rate as the Chinese market.

China’s Muslim minority group, the Uyghurs, believe that the Xinjiang region is their best cultural and ethnic fit, with the majority of Uyghurs living in the region.

In recent years, there has been a sizable population shift from China’s majority Han population, which has raised tensions in the region.

More recently, these heightened tensions have resulted in violence, and a state-wide crackdown on Uyghurs using the vast resources of China’s surveillance technology.

Uyghurs have been arrested and sent en-masse to detention camps, where there are allegations of human rights violations involving torture, sexual abuse and forced labour.

Estimates say China has imprisoned more than 1 million Uyghurs in its detention camps in Xinjiang.

China says these camps are re-education camps that provide Uyghurs with the opportunity to lift themselves out of poverty and join the wider community.

A number of Western democracies like the US, UK, Canada and Europe have launched sanctions against those involved in human rights violations in the Xinjiang province.

China has responded to these sanctions with similar measures, with the most recent threats against Swedish textiles giant H&M acting as another example of China’s threats toward any scrutiny of its alleged forced labour camps.

A spokesperson for the U.S. State Department has said that “we commend and stand with companies that adhere to the U.S. laws and ensure products we’re consumer are not made with forced labour.”

“We continue to support and encourage businesses to respect human rights in line with the UN guiding principles on business and human rights in the OECD guidelines for multinational enterprises.”