Do You Have the ‘Right to Disconnect’ From Work Calls? 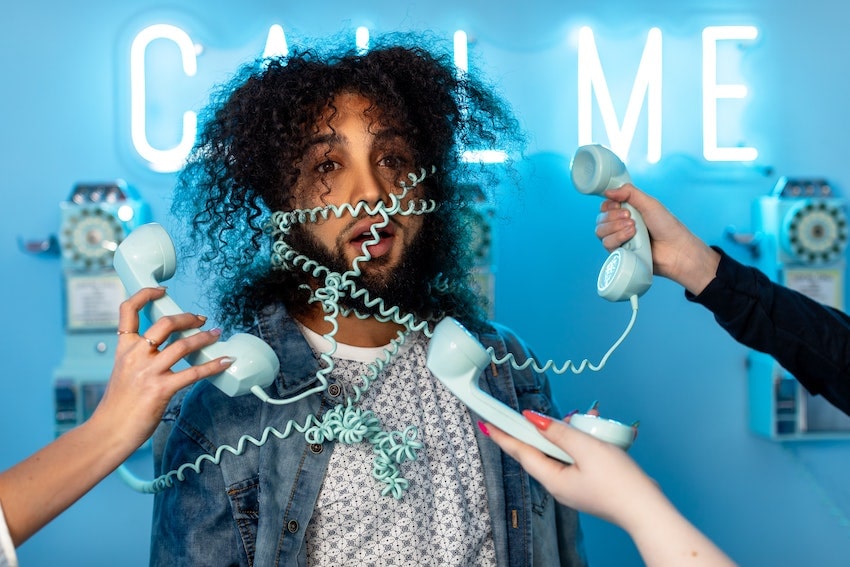 The Victorian police force has won the ‘right to disconnect’ from after-hours work communication, text messages and calls; the question now remaining is, could this extend to your workplace in the near future?

Recently, the labour union representing members of the Victorian police force won a ruling that said the force, as well as individual managers need to respect leave and sick days of their officers, as well as respecting their working hours.

The ruling stated that unless there is a clear emergency, or a welfare check is being conducted, the police force should avoid contacting officers outside their working hours.

Members of the Victorian police force had previously complained to their union of the ‘always-on’ working culture that was not allowing them to blow off steam after a shift, or create a clear sense of where the lines between work and personal lives was separated.

Get ISO 9001 Certification With Best Practice

The right to disconnect clause was written into the bargaining agreement between an officer’s workforce, and the wider police force. The agreement states that contacting staff about things like a bushfire, terrorist attack represents an emergency, but chasing up a change of shift or something work-related is not an emergency.

“With the introduction of new technologies this boundary between what is work and what is not work started to blur,” says Professor Emmanuel Josserand from the Centre for Business and Social Innovation at the University of Technology, Sydney.

“A few years back you started to have this question around, ‘well, what is appropriate?’ he told the ABC.

“Can we contact workers on their mobile, or by SMS, by email when they’re actually not at work? And what about flexible work arrangements? Where does it stop? Where does it end?”

Professor Josserand says the Right to Disconnect ruling focuses on one simple question: “what can I ask my employees to do if they’re not at work physically, or if it’s not working hours?”

This is something that was taken up by French legislators in 2016, who introduced the first right to disconnect legislation with companies in France employing more than 50 employees.

The aim of the ruling is to more clearly separate working activities and a worker’s time off, and states that organisations should not contact their staff, unless there is an emergency.

A 2018 violation of France’s Right to Disconnect legislation involved a pest control company who was forced to pay a former employee $92,000 after the company’s regional director was forced to “permanently leave his telephone on… to respond to requests from his subordinates or customers.”

Back in the Australian context, Wayne Gatt, Secretary of the Police Association of Victoria said that “we need to put the brakes on some of the things our members do outside of their working hours, so that we can keep them at their best and we can keep them helping our community for a long and productive career.”

“It’s really important that as much as possible we try and introduce some barriers so our members can wind down, so they can return to normal… that’s so important for their mental health and wellbeing,” he said.

Danni Hunter, the Victorian executive director of the Property Council of Australia celebrated the Right to Disconnect ruling for the Victorian Police Force, stating that “switching off is so incredibly important.”

“It’s a nature of business responsibility that bosses have to be able to recognise that their staff are not available to them 24/7.”

Hunter concluded that “flexibility looks different for every person, so there’s got to be an element of responsibility and leadership, and also individual boundary setting, in terms of what they allow into their home lives and also what they give back and contribute to their roles.”

As it stands, it remains dependent on the bargaining agreement struck between an organisation and their employees as to whether or not they reserve the right to contact their staff after-hours and expect an expedient response.

This, however, could change in the near future as the Victorian Police Force’s case sets an important precedent here in Australia.