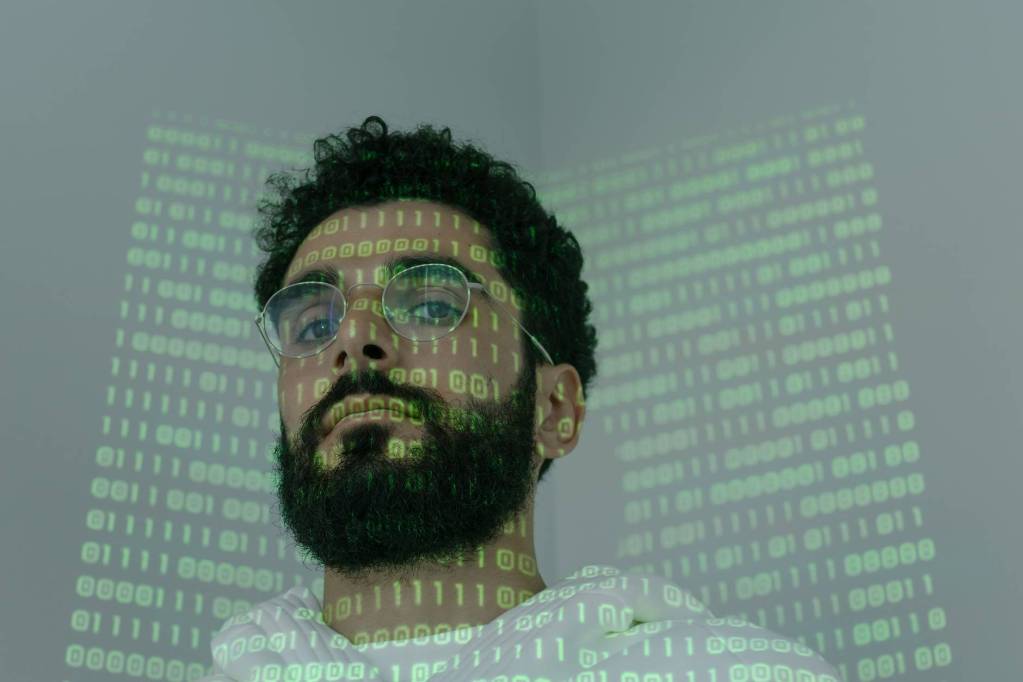 As the technological era continues to move, some have speculated it will eventually leave the human race behind, that’s why it’s essential that we begin exploring artificial intelligence now, and begin to talk about both the potential benefits and repercussions of AI sneaking into our lives.

After all, artificial intelligence keeps on growing.

The term Artificial Intelligence (AI) was first coined in 1956, and represents a transparent switch that turns the complex matters into an easier mode. Artificial Intelligence is not a new concept for all of us at all. Machine learning, Data Sciences are the most popular education. Not just in Science, AI expanding in almost every sector.

What is Artificial Intelligence?

Artificial Intelligence is a system for machines that works like exactly like the brain of a human. AI is the concept that begins to think – and process information – like human mind. In leading AI textbooks, they define the field of the study of “intelligent agents,” related to any device that perceives its environment and takes actions that maximize its chance of successfully achieving its goals.

AI’s early work paved the way to the minds of electronic and software evolution which resulted, we have Alexa, Siri, Google chrome, and many more as of today. Practically every industry has something to gain from AI; retailers now use AI to virtual shopping capabilities. Banking has gone electronic.

The major influence of Artificial Intelligence can be seen in the finance industry, where it is used to create alarms for fraud and abnormal activities at speeds that cannot be matched by humans with even the most sophisticated software.

Artificial Intelligence has now become a major source of Government agencies to protect and support nations. AI is a high technology that will be only increasing in the coming decades. The robotic and technical nature, it will help to reduce man power in future.

Artificial intelligence is growing up fast, as are robots whose facial expressions can elicit empathy and make your mirror neurons quiver.” —Diane Ackerman

One major threat which we have always consider about is an “Information Breach.” It could hack someone’s private life and risk exposing their important information in the blink of an eye. These AI’s, have created advanced systems like self driving cars and robots. these technologies are promising to cause less damage.

Artificial Intelligence may affect the privacy of the industry and could be a major threat. The hackers will be keep coming, they will attack us. In return, we need to protect our security and information by applying safety frameworks.

At Best Practices, using the application of Artificial Intelligence we provide Electronic auditing, or e-auditing, is computer-assisted auditing that uses electronic records to complete part or all of your audit.

Conducting an e-audit has many benefits including saving time, reduce the travel to remote regions, less paper required and, witnessing and tracking the audit in real-time.