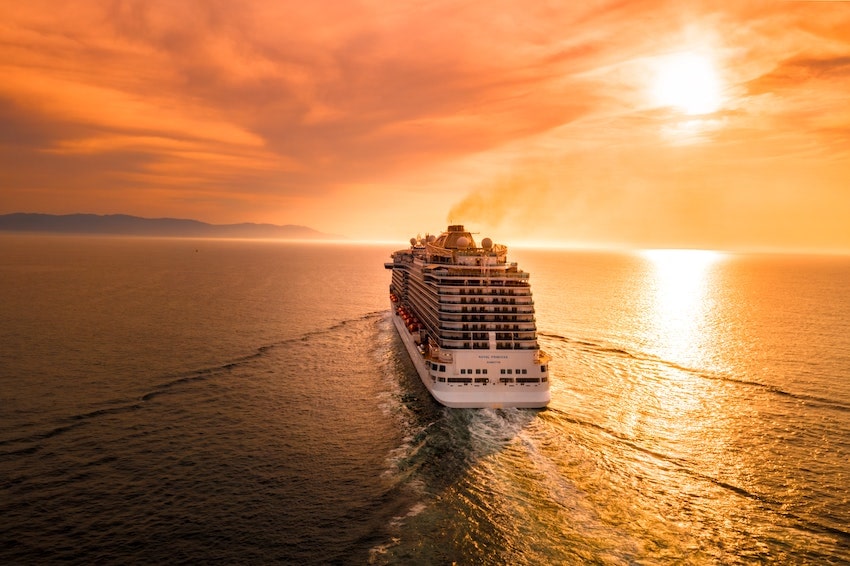 The U.S. state of Florida has said that the cruise industry should be treated like airlines while announcing plans to launch legal action against the Centers for Disease Control and Prevention(CDC).

U.S. airlines have been able to fly to-and-from U.S. cities throughout the pandemic, so long as they meet public health requirements.

The cruise industry, on the other hand, has been unable to charter any trips leaving from U.S. ports, and is calling for that to change.

This week, Florida’s Governor Ron DeSantis announced plans to file a lawsuit against the Centres for Disease Control and Prevention, saying the inability for cruise ships to operate is cripping livelihoods in his state.

The Governor demanded the CDC revise its guidelines for the cruise industry, saying that cruise liners should be treated the same as the airlines, and be able to operate with restrictions in place.

He also signed an executive order that rejected vaccine passports, stating that businesses are not required to show or identity proof of vaccination before travelling, attending events or purchasing certain goods.

“On behalf of the tens of thousands of Floridians whose livelihoods depends on the viability of an open cruise industry, today Flordia’s fighting back,” Governor Ron DeSantis said.

“We don’t believe the federal government has the right to mothball a major industry for over a year, based on very little evidence and very little data,” he said.

DeSantis labelled the CDC’s call to restrict U.S. cruises as “irrational,” and said he is hopeful the lawsuit he is presenting has a “good chance for success.”

He, along with the wider cruise industry is calling for the government to treat it in the same way as the airline industry.

Calls for Cruise Industry to be Treated Like Airlines

The plea came the same day as Royal Caribbean announcing that it will extend suspensions for a number of its trips departing from U.S. ports. Disney Cruise Lines has said it will suspend its journeys until June.

Royal Carribean, as well as Celebrity Cruises and Silversea Cruises will be suspended until June 30th, according to the company’s latest release.

Richard Fain, Chairman and CEO of the Royal Caribbean Group has said that “safety is the first priority, and we know that cruising can be safe, as we have seen in Europe and Asia.”

Mr Fain reminded the public that Royal Carribbean has carried more than 100,000 guests on its cruise liners – outside the U.S. – since the pandemic began, with just ten cases of COVID-19 reported onboard.

As a result, Fain says he “would like to be treated in a very similar way to the airlines and other forms of transportation,” he added that “nobody can guarantee anybody is safe from COVID anywhere in America or anywhere else… actually, the irony is if you go on a ship, you’re going to reduce your risk of coming down with the virus.”

The Cruise Lines International Association has issued a statement saying that “the irony is that today an American can fly to any number of destinations to take a cruise, but cannot board a ship in the U.S.”

Last week the U.S. Centers for Disease Control and Prevention updated its guidelines for cruise ships, but failed to provide a timeline for when they can return to normal operation.

The CDC said that increased reporting of cases, vaccination plans and routine testing will be key to a return to normalcy for the cruise industry.