How To Become a Better Listener 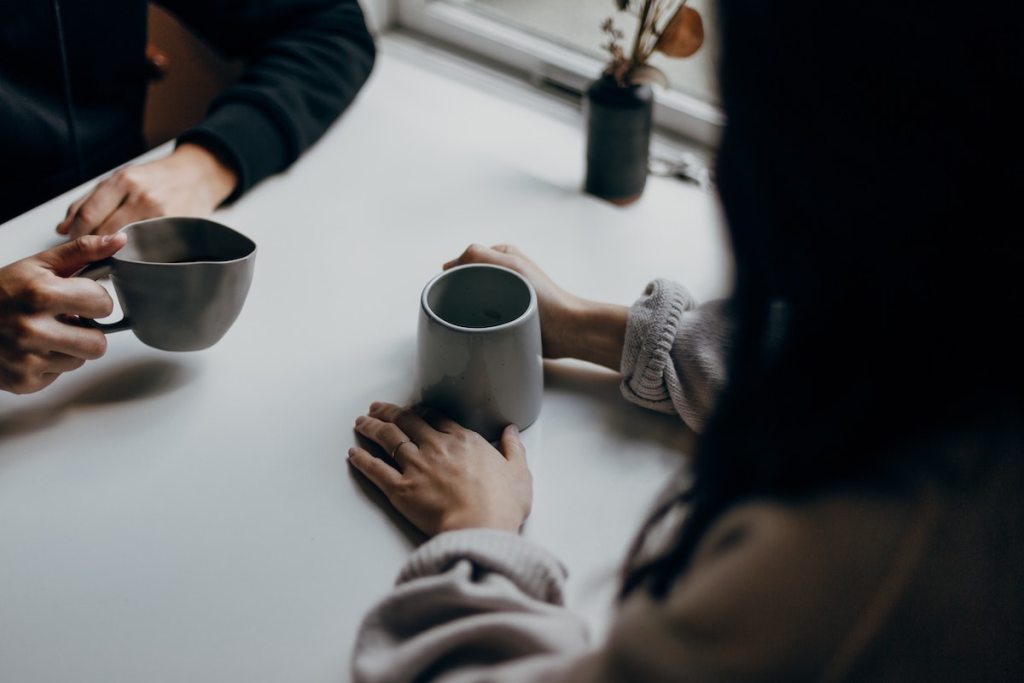 Have you ever wondered how you can become a better listener?

When you first pose the question: “Are you a good listener?”, everyone believes they’re great… how could they not? It’s as simple as sitting there with your ears open- right?

There’s a subtle art to being a great listener, and leaders in organisations are particularly guilty of listening with their ears closed. It’s one of the key skills that I’m shocked to see people disregard as they enter the world of business, or the wider world, in fact. There’s a few simple tips to implement in your listening style to better engage in discourse with those you’re talking to, and to truly listen to what they’re trying to tell you.

“The truth is revealed in dialogue” – Plato

More often than not, in that particularly precarious time when first establishing an organisation, opportunities and areas for success are often missed because the entrepreneur or staff member is so engrossed in what they’re doing, they miss out on the message. It’s easy to be engrossed in what’s going on at the time, as you’re balancing a lot of plates or juggling a lot of balls, whichever analogy you prefer.

Assume the person talking knows something that you don’t

This is a point that I saw first raised by Jordan Peterson in his book “12 rules for life”, and its premise is simple: assume the person that you’re talking to knows something that you don’t – it’s more than likely that they do. “What you want to do is enter into a conversation so that you come out wiser than you went in,” Peterson says, and this requires both empathy and humility on the part of the listener. “The thing is, you don’t know enough,” he says. “What that means is that every time you encounter some evidence that you’re ignorant is that you should be happy about that… people will tell you amazing things if you listen to them, and many of those things are little tools you can put in your toolkit like Batman, and then you can go out in the world and use those tools, and you don’t have to fall blindly into a pit so often.”

The humility aspect of it is the question of whether you’d rather be right, or do you want to be learning from those around you to become a better person, or a more effective worker or leader. “Do you want to be the tyrannical king that has everything figured out, or do you want to be the continually transforming hero – or fool, for that matter – who’s getting better all the time, and that’s actually a choice, and it’s better to be the self-transforming fool who’s humble enough to make friends with what he or she doesn’t know, and to listen when people talk. Listening is a transformative exercise: if you listen to the people in your life, for example, they’ll tell you what’s going wrong, and how to fix it, and what they want- they can’t even help it because people are so shocked if you actually listen to them,” he says.

“This is a great place to occupy, and a great conversation where people are listening has exactly that nature, because it is in fact, transformative.”

Listen without prejudice or agenda

A great quote from Stephen R Covey that ties into what we’re talking about here is: “Seek first to understand, then to be understood.” Again, leaders of organisations and managers are particularly guilty of not adhering to this, almost naturally, due to their high position in the organisation’s hierarchy. The fundamental point talked about here is similar to what Dr Peterson talks of, and that is the ability to truly engage with the speaker without outside interference or distraction occupied by the brain of the listener.

Those in leadership positions are more likely to be acting against the core of this point, and that’s the point- they need to change than in order to both make their employees more comfortable in presenting issues and problems as they arise, and so that the person themselves can learn invaluable lessons from the speaker. If you don’t take this point seriously, you’re at risk of missing vital pieces of information and insight from the person speaking who may well hold the secret to addressing a problem in the organisation that would otherwise go unimplemented.

At this point in the piece, it’s worth pointing out some of the fundamentals of body language to ensure you’re creating that feeling of safety for the speaker, which will allow them to get to the heart of what they’re talking about. Maintain an upright and engaged body position, and make sure you keep up the eye contact so the speaker feels comfortable elaborating further. Putting these three key areas into practice will ensure that you’re a better listener, and you’ll be better equipped to tackle problems in your organisation, and your personal life… all through a better means of listening to the person you’re talking with.

Learn More About the Best Practice Group’s Range of Services