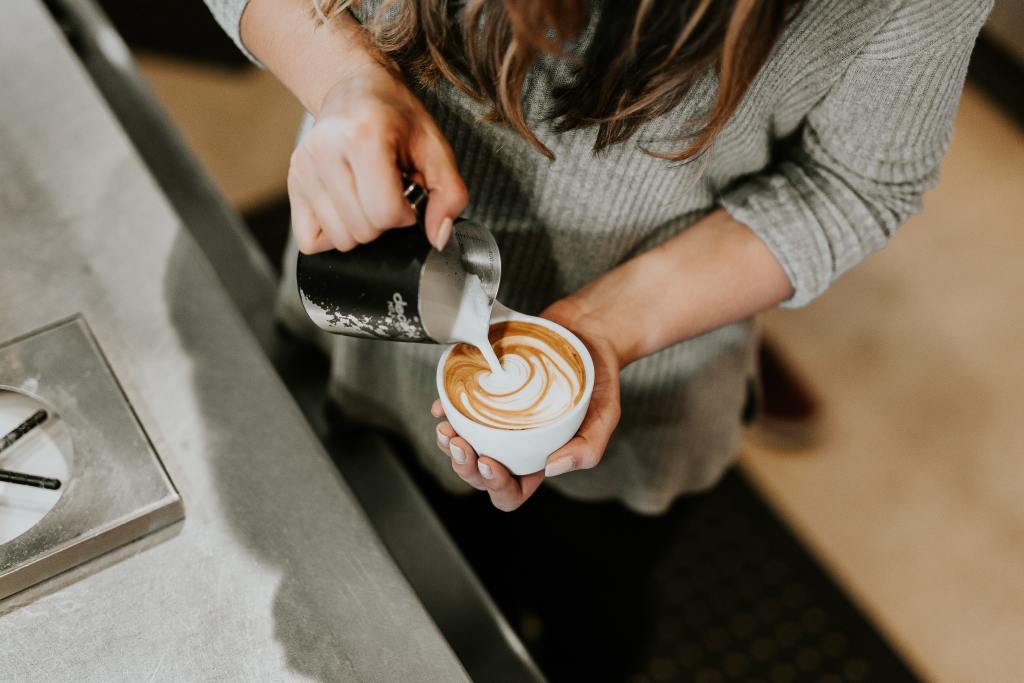 CPA Australia has publicly criticised the Australian government’s JobMaker program for not being suitable for small and medium businesses, with government figures suggesting just 10% of the initial job numbers will be added to the workforce.

CPA Australia is a body representing professional accountants around Australia, who says that the JobMaker initiative is not suitable for a number of small and medium sized businesses due to the fact that a credit for hiring new staff isn’t helpful in their recovery phases.

Earlier this week, the Australian Treasury department released figures stating that the JobMaker scheme – which was unveiled in the last Federal budget – is expected to create 10% of the 450,000 jobs that were touted by Treasurer, Josh Frydenberg.

Upon revealing the program, Frydenberg said that the JobMaker scheme would create “around 450,000 jobs for young people,” which has since been revised by the Treasury department to just 45,000.

What is the JobMaker Scheme?

The government’s JobMaker scheme is designed to boost youth employment by offering employers a $200 subsidy every week for an employee on their books aged between 16 and 29 years old. The subsidy is reduced to $100 per week for employers hiring someone aged between 30 to 35, and comes with a price tag of $4 billion, according to the latest budget announcement. Employers are also unable to claim the JobMaker subsidy if they are already receiving JobKeeper payments, which has drawn criticism from the opposition party and official bodies like the CPA.

Since the announcement, Jenny Wilkinson who works as the deputy secretary of the Treasury’s fiscal group has said that it would be “very hard to judge” the exact impact of the scheme. Wilkinson said that “in costing this we’ve made a conservative assumption that about 10% of employment is genuinely additional – it would not have happened but for the hiring credit… a significant proportion are going to be additional,” she said.

Now, however, the Manager of Business and Investment Policy at CPA Australia, Gavan Ord, has told Smart Company that the framework of the JobMaker scheme is not suitable for a number of small and medium-sized businesses that are trying their best to stay alive, and are unable to employ new staff- even with a wage subsidy in place.

“Uptake of the JobMaker scheme is inextricably linked to the business cycle,” Mr Ord says, adding that the credit will be useful for any businesses that are growing, but the reality of the situation is that the majority of small and medium sized businesses are in a struggle to survive.

“In Victoria, many business owners are still engaged in a daily battle for survival. Hiring staff is the last thing on their minds,” Ord said.

“We know from past experience that businesses are more likely to reduce headcount during a recession. The $200 or $100 amount of the JobMaker hiring credit is not sufficient to overcome the uncertainty that a recession creates,” he said, suggesting that the scheme would be more timely in around a year’s time when small and medium businesses “enter the growth phase of the business cycle.”

“Ultimately, seeking trusted professional advice will provide greater benefits than pursuing a strategy which is not aligned to the business’ current needs,” Ord concluded.

This, is in addition to recent comments to a Senate inquiry from the Council of the Ageing who said that it was “deeply disappointed that the other equally vulnerable population group, older workers, are not included in the scheme.”

“Once an older person becomes unemployed, in most cases they find it much more difficult to re-enter employment than younger people,” the Council said. “People aged 55-64 years spend on average 36 weeks looking for work until they find employment, compared to 14 weeks for all age groups.”

Shadow Employment Minister, Brendan O’Connor has criticised the government’s revised job numbers stemming from the JobMaker scheme, stating that 45,000 jobs created from a $4 billion subsidy package means that the program is “costing nearly $90,000 per job.”

O’Connor has told Treasurer Josh Frydenberg to “explain the discrepancy between his inflated jobs number claims compared to the treasury’s estimates,” adding that “this government is all about announcements, but fails on delivery.”

According to a report from The Guardian’s Paul Karp, “the Greens will amend the bill to prevent employers sacking existing staff to claim the subsidies, on top of the government’s unlegislated safeguards that employers must increase their headcount and payroll to claim payments.”