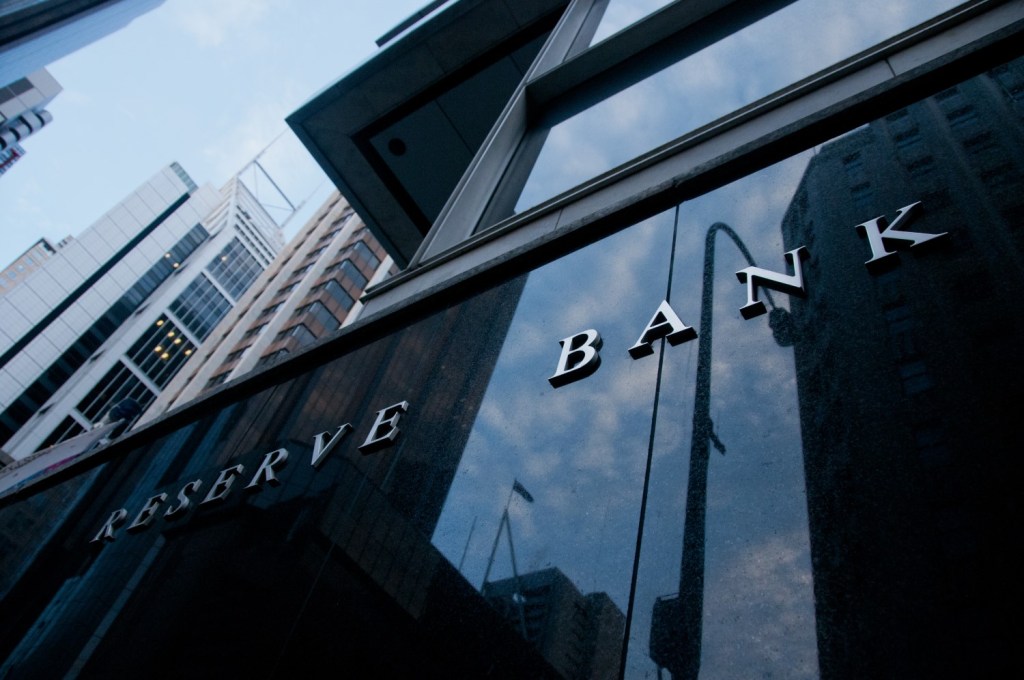 Australia is set to be impacted by the largest economic contraction recorded since the 1930s, and the Reserve Bank has overnight slashed cash rates to record-lows as it plans for Australia’s post-pandemic recovery efforts amid fierce jumps in the unemployment rate and drops in national output.

The RBA’s Governor, Philip Lowe said that the contraction is a “once in a century event” that is anticipated to crash Australia’s national output by 10% in the first half of 2020; most of this decline is estimated to come in the June quarter. Dr Lowe warned that “the next few months are going to be difficult ones for the Australian economy.”

To minimise the damage of this, Lowe announced that the Reserve Bank would cut the cash rate to a record low of 0.25% and will also launch unlimited quantitative easing. Lowe said that the cash rate is expected to stay at that rate for a number of years, in line with a subdued inflation figure.

“We will not be increasing the cash rate until we are confident that inflation is going to be between 2-3% on a sustainable period,” he said. “It’s quite likely that we have the current setting of interest rates for a number of years and this is reinforced by our target on three-year bond yield of 25 basis points”

While Dr. Lowe conceded that “putting precise numbers on the magnitude of this contraction is difficult, but our current thinking is along the following lines.” By June, it’s estimated that unemployment will rise to 10%, with total hours worked shrinking by 20%.

The jobless rate in March was a reported 5.2%.

The head of the Reserve Bank also praised the government’s stimulus measures to keep employees on the books, as well as relief for employers with the recent guidelines and waivers on commercial tenants.

“These are all very large numbers and ones that were inconceivable just a few months ago,” Lowe said in a live address which you can access here. “They speak to the immense challenge faced by our society to contain the virus.”

The Australian Bureau of Statistics has previously published that job numbers represented by tax office payroll systems were down 6% between the 14th of March and 14th of April, with an estimated 780,000 lost jobs.

“Whatever the timing of the recovery, when it does come, we should not be expecting that we will return quickly to business as usual,” Lowe said. “Rather, the twin health and economic emergencies that we are experiencing now will cast a shadow over our economy for some time to come.”

“We need to remember that once the virus is satisfactorily contained, all those factors that have made Australia such a successful and prosperous country will still be there,” he said. Adding that “one plausible scenario is that the various restrictions begin to be progressively lessened as we get closer to the middle of the year, except perhaps the restrictions on international travel.”

“Under this scenario, we could expect the economy to begin its bounce-back in the September quarter and for that bounce-back to strengthen from there. If this is how things play out, the economy would be expected to grow very strongly next year, with GDP growth of perhaps 6-7 per cent, after a fall of around 6 per cent this year.”

Forecasts regarding the unemployment rate, however, are more difficult to predict, but it’s anticipated that the rate will hover around 6% for the next few years.

While the news was remarkably somber for the country’s short term economic outlook, Dr Lowe stated that “this period will pass” and that inflation was likely to drop sharply in June with the recent fall in oil prices, as well as the introduction of free child care which should result in a negative inflation rate for June.

“If so, this would be the first time since the early 1960s that the price level has fallen over a full year,” he said. “As Australians digest this economic news, I would ask that we keep in mind that this period will pass, and that a bridge has been built to get us to the other side… with the help of that bridge, we will recover and the economy will grow strongly again,” Lowe added.

“As the economic data rolls in over coming months, they will present a very sobering picture of the state of our economy.”