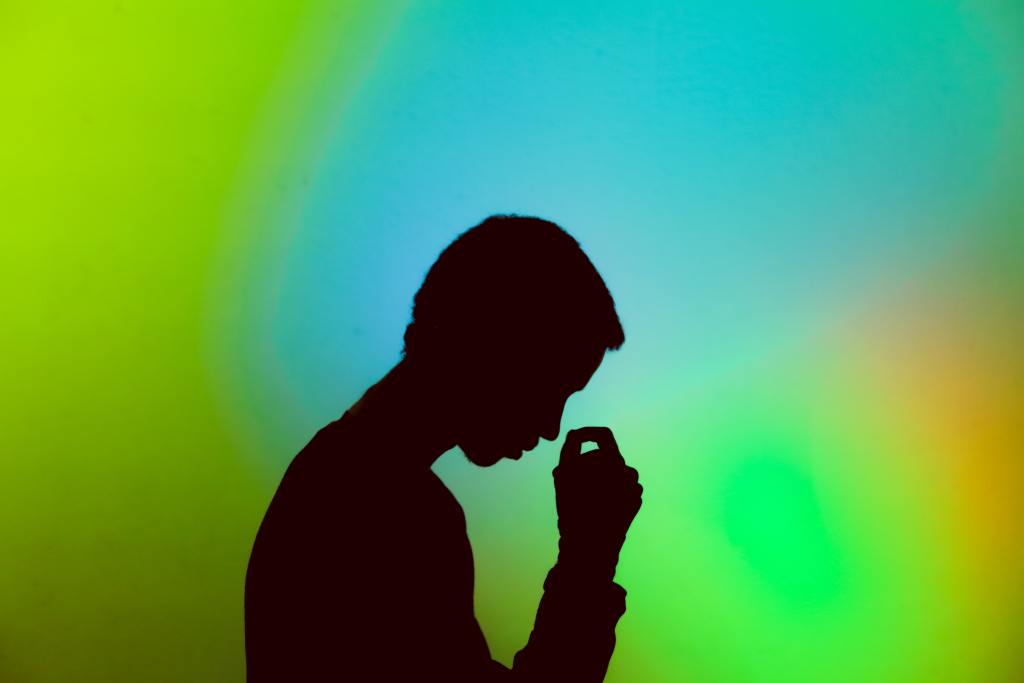 A new report from the Productivity Commission has said that mental illness is costing Australia’s economy more than $220 billion annually, marking one of the most significant research endeavors into the true cost of mental illness on the wider economy.

The Productivity Commission handed down its findings to the Morrison government, detailing the impact on productivity and economic growth that mental illness takes, with authors of the report saying that it was costing the economy more than $220 billion annually.

The authors of the report write that the costs to the economy have been “rising over time, with no clear indication that the mental health of the population has improved.” They add that “in total, mental illness, on a conservative basis is costing Australia about $200-220 billion per year… the cost is between $550 million and $600 million per day. Not all of this cost is avoidable, but there is considerable scope for Australia to do better,” they write.

“Some of the relevant reforms would not be easy or quick to implement, requiring negotiating between multiple government agencies and/or an upskilling of the relevant workforce and changes in deep-seated workplace and community cultures,” reads the report.

“However, the Productivity Commission considers that these limitations should not deter policymakers from pursuing highly beneficial reform,” the authors write.

Another recommendation from the Productivity Commission is changes to follow-up inquiries after someone attempts suicide. The authors state that 25% of those that attempt suicide will try again, and just 50% of those that have attempted suicide will attend a formal follow-up treatment after being discharged from hospital.

Authors of the report advocate for the rollout of a subsidised telehealth program specifically for mental health sessions. Two months ago, the Federal Government announced it would extend Medicare rebates for an extra 6-months. The Productivity Commission recommends that the government make this a permanent extension, and allow Australians suffering from mental illness to see a psychologist or psychiatrist up to 12 times a year.

The report states that “Australia’s current mental health system is not comprehensive and fails to provide the treatment and support that people who need it legitimately expect.”

Upon releasing the report, Prime Minister Scott Morrison said that the Commission’s revelation that mental illness was costing the economy $220 billion annual represented “more than a 10th of Australia’s entire economic production in 2019.”

“These costs are borne by those people with poor mental health and people who care, and by governments, employers, insurers and the wider community.”

“It’s a cost that doesn’t discriminate. It falls right across the board. The cost of lost opportunity and lower living standards,” Morrison said.

“People who need help and their families are left to try and find and coordinate their own care without clear guidance about what is available, affordable and appropriate,” Morrison continued. “This happens at a point in their lives when they are most vulnerable and they will be finding it most difficult to try to access the services.”

“The services that are there. Well intentioned, well supported, well funded but difficult to access,” Morrison concluded.

Professor Ian Hickie of the University of Sydney’s Brain and Mind Centre has told the ABC that the report failed to grasp the true size of the problem.

“The challenges now are large,” he said, “what we really need to see is the size and scope of the government response. Some of the shorter term investment will save money and lives immediately,” he said.

Shadow Health Minister Chris Bowen has said that Australia is facing a “mental ill-health epidemic,” referencing the Productivity Commission’s findings that mental illness is costing the economy more than $220 billion each year.

“This is an epidemic. It’s an epidemic needing urgent attention. Needing a revolution, not an evolution,” he said, criticising the Morrison government for sitting on the Productivity Commission’s report for a number of months.

“The government received the report five months ago. That’s five months of missed opportunities,” he said.

Professor Hickie reiterated Bowen’s sentiment, adding that “we should have seen a response in this year’s budget and we need to see a response immediately in May, and the Productivity Commission has made it clear about the size of that – it needs to be billions to deliver a benefit,” he said.