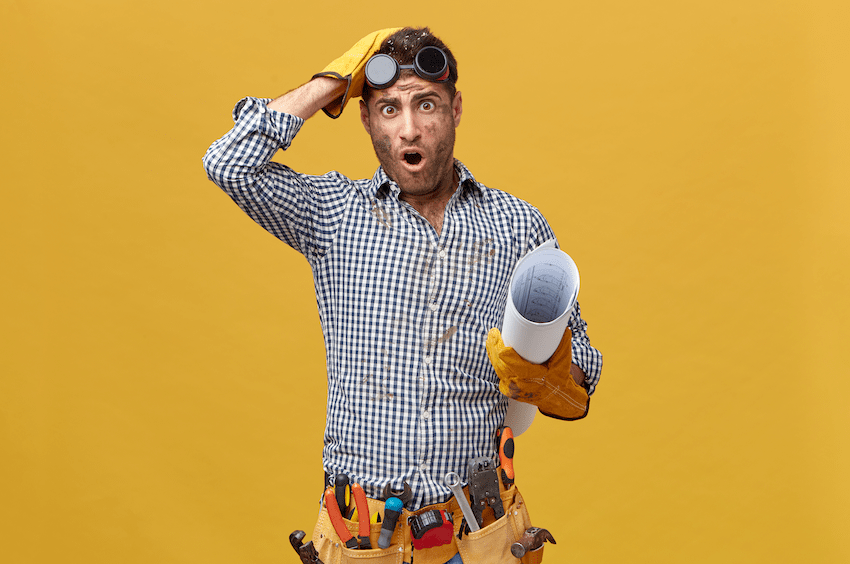 Despite several Australian businesses’ still struggling to stay afloat, following the economic fallout of the pandemic, the Australian Council of Trade Unions is pushing for a 3.5% increase to the national minimum wage which could ruin small businesses’ chance of economic recovery.

The national minimum wage in Australia updates each July. In 2020, due to the several business closures due to lockdown, this decision was halted last year.

More than 2 million Australians have their pay set relative to the minimum wage, and 180,000 Australians are charged the government set hourly rate.

The Morrison Australian Government has warned businesses of the change, stressing the importance of creating jobs and remaining open.

“Higher labour costs during this challenging period could present a major constraint to small business recovery and may dampen employment in the sector,” the submission says.

In conjunction with the stopping of JobKeeper payments and increased salary costs, businesses are banding with the government to resist the wage increase.

The Government urged the external decision-makers to reconsider the wage increase in these continued unexpected and unprecedented times.

“The risk of domestic outbreaks and ongoing disruptions to other major economies mean the economic environment remains uncertain,” the government says.

“Although the vaccine rollout is underway, COVID-19 outbreaks that would necessitate further containment measures remain a significant risk.”

The unions have replied that the 3.5% increase which will bring the hourly rate from $18.84 to $20.53 will let workers spend more to aid the economic recovery.

Some of the worst affected industries, eg; hospitality and tourism have called on the commission to stagger any increase to bring it into line with last year’s decision.