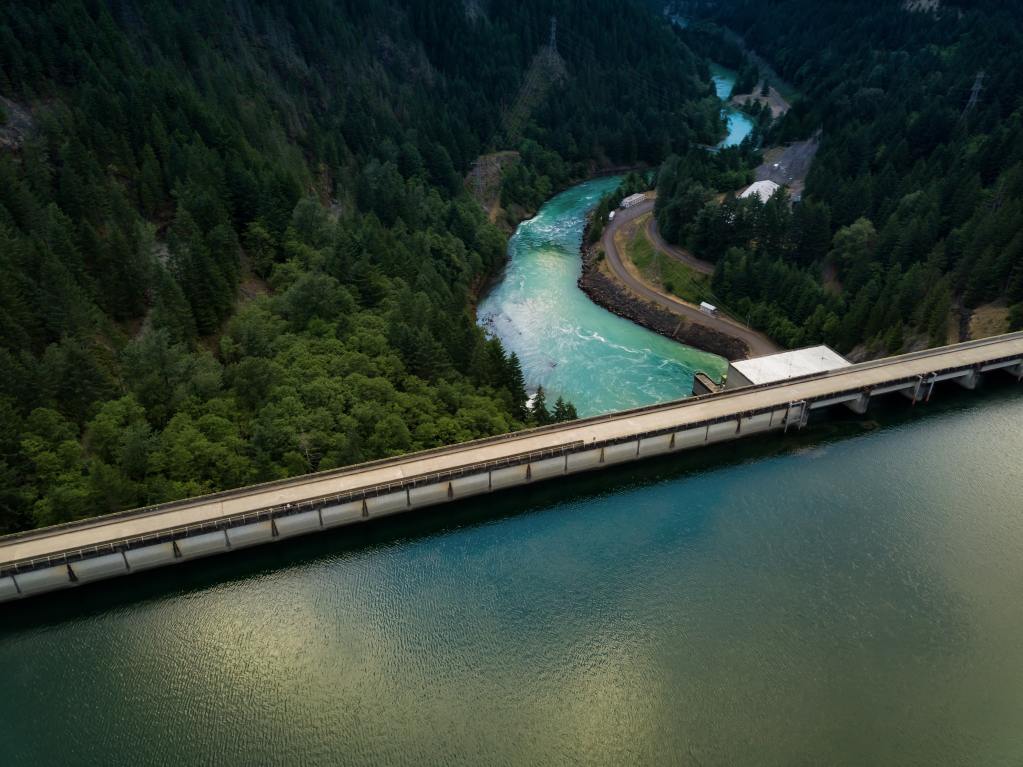 The NSW state government has unveiled its latest plan for the state to become a renewable superpower, hoping to attract more than $32 billion worth of private investment in renewable projects over the coming decade.

News of NSW’s plan to become a renewable superpower came amid the release of the government’s Electricity Infrastructure Road Map, which says the state will pivot to renewable power sources while keeping energy prices low.

NSW’s Energy Minister, Matt Kean has said that the government will support and incentivize private investment in the renewable energy sector to create jobs and become a renewable energy superpower; providing the state with some of the cheapest energy in the world.

The Electricity Infrastructure Road Map says that more than 6,300 construction jobs, as well as 2,800 permanent jobs are on offer in the plan, the majority of which are based in regional NSW in order to produce more than 12-GW of new renewable energy to the grid.

NSW is hoping to install 12-gigawatts of renewable energy production, which would be backed up by two-gigawatts worth of storage capacity, either in the form of hydroelectric power or large-scale batteries, as implemented in South Australia. $50 million worth of grants will be made available for projects in the hydroelectric production of electricity, according to the road map.

It comes amid the Energy Minister’s announcement that the output from four of NSW’s five coal-fired power stations will need to be replaced in the next decade and a half, as they reach the end of their lifespan.

The government’s renewable energy superpower road map will create an “Electricity Infrastructure Investment Safeguard,” that will secure investment in large scale renewable projects, and create a tender process to create competition on who will build the renewable projects.

According to the government’s figures, three projects have secured funds from the Emerging Energy Program to help expedite the construction of renewable energy projects. The majority of the infrastructure projects would be based in regional NSW, with areas like New England and NSW’s Central West set to see investments in local renewable projects.

In those areas, the government will offer farmers and property owners more than $1.5 billion to those willing to host new renewable energy infrastructure projects, and says the roadmap will cut the average electricity bill for small businesses by $440 a year.

The average household stands to save more than $130 a year on their electricity bills, according to the government.

Energy Minister Matt Kean has said that in spite of recent clashes with the Nationals leader, John Barilaro, “few people deserve more credit than the Deputy Premier for landing the biggest reforms to the energy sector,” he said.

“Our priority is to keep the lights on and get power prices down, with the road map forecast to save NSW households an average of $130 and small businesses an average of $430 on their electricity bills each year,” Kean said.

John Barilaro has said that “the stimulus the renewable energy zones will provide to regional communities will unlock over 9000 new jobs and will be a huge boost to farmers and landowners, with $1.5 billion in lease payments expected to go to landholders hosting new infrastructure by 2042.”

“The road map will make sure that renewables are developed where regional communities want them and where they are compatible with farming,” Barilaro added.

State Treasurer, Dominic Perrottet has said that his government’s road map will help to deliver $32 billion worth of private sector investment into renewable infrastructure by 2030, making NSW a renewable superpower.

“Coming out of this crisis, not only are we stimulating the economy to create jobs now, we are looking towards the reforms NSW needs to secure our future. This is a big productivity reform, with the road map projected to deliver NSW some of the cheapest energy prices in the OECD and shore up our energy security,” he said.

Melinda Pavey, the state’s Water Minster has praised the $50 million worth of grants allocated to hydroelectric projects, stating that “pumped hydro is a proven form of large-scale storage and NSW has some fantastic pumped hydro opportunities.”

“This plan delivers the long term certainty needed for the private sector to invest now and drive jobs and investment in the regions,” she said.

Adam Searle, the spokesman for Labor’s climate change and energy platform has said that the plan resembles “much of NSW Labor’s 2019 election energy policy, with some differences.”

“While we have some concerns about aspects of the plan, particularly around the lack of commitment on local jobs and manufacturing, Labor will provide in principle support for these measures, subject to seeing the final details and working through our concerns and proposals for improvement.”

“After a decade of delay, NSW is now in a race against time to deliver the energy supply our state and its people needs,” Searle concluded. 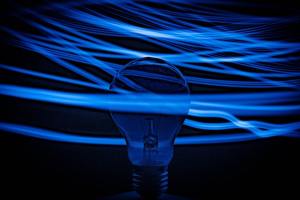 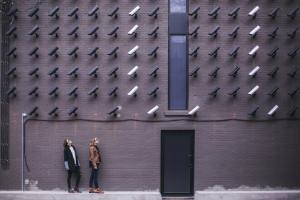 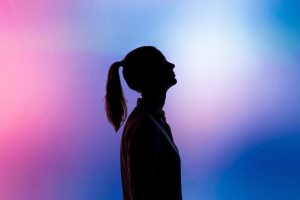