Poor Culture? Here are Five Ways to Transform it 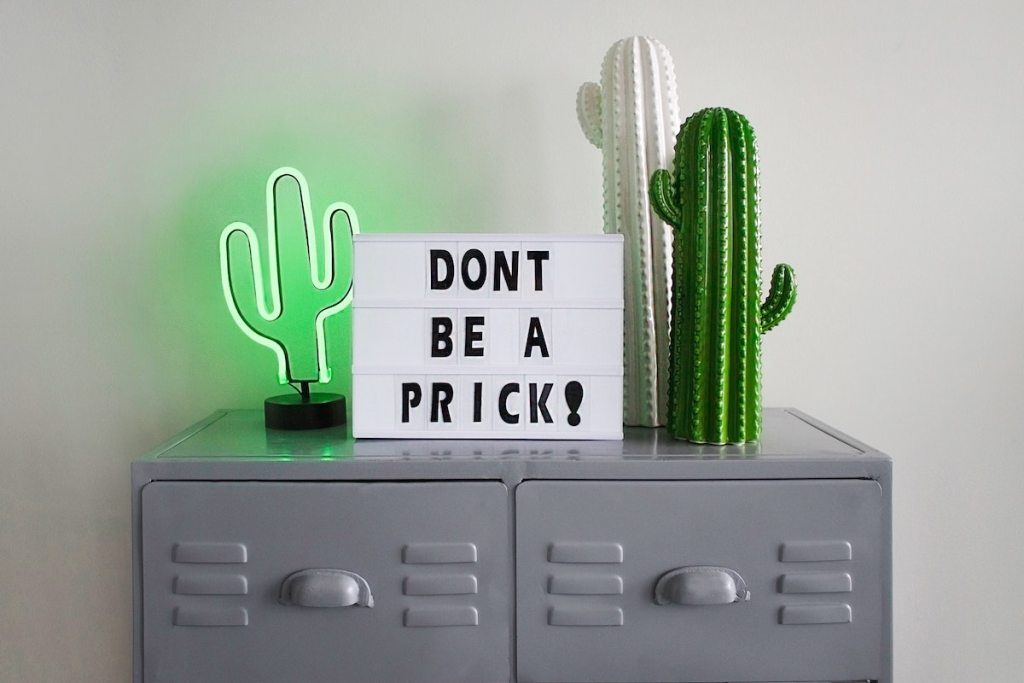 The key to improving culture in your organisation goes much further than having an air-hockey table in the break room.

Time and time again, I’ve found myself instilling the same basic principles across the board in other organisations- as well as my own when it comes to spurring engagement and motivation in teams. In many circumstances, leaders in an organisation will gravitate toward superficial gifts – bribes, essentially – to get more engagement from staff. While this may well be effective in the short-term, those leaders are lacking in the understanding that human beings are longing for a more engaging and sustainable form of motivation from their leaders; often underpinned by modern psychology.

So, in recognition of the sheer amount of times I’ve been asked this question, here’s a guide to inspiring more engagement and transforming the culture in your organisation.

Arguably the most important way to address a culture – or a lack thereof – in the organisation is to have a mission statement underpinned with a clear set of aspirational goals for everyone to look at in the office. It’s scientifically-proven that an inspirational mission statement is often the catalyst for spurring and maintaining employee motivation, as they’ll frequently be reminded of what their project is contributing toward. If you’re in a leadership position, you want to make sure that when you’re forming this mission statement, you have a set of goals that are both lofty in their aim, but achievable so your team can be frequently ticking off boxes for that motivational boost.

In addition to this, having a mission statement allows you to create one unified culture, which will encourage employee buy-in. Wittingly or not, this will also improve the culture of your organisation as you’ll have more people operating on the same frequency, contributing to one single purpose. This will also present you with the opportunity to say thanks and tell people in the organisation how grateful you are for their efforts when you do hit a target; we’ll get more into this in the transformative leadership part of the piece.

This obviously applies more to management and people sitting in executive seats in your organisation, but depending on the organisation, everyone can be guilty of perpetuating the negative impact of this. In my line of work, I’ve visited thousands of organisations and had the opportunity to compare and contrast leadership styles across countless industries in organisations both big and small. One common thread I’ve picked up on is the fact that managers that keep their doors open have much more communication with employees across the board, which is a much healthier way to work.

‘In essence, you’re aiming to remove the appearance or prevalence of hierarchies in your organisation.’

Whether it’s a physical door to the office, or a more figurative approachability, you want to make it clear to everyone in the business that every problem, no matter how big or small should be addressed right away, so it doesn’t get worse. The world of business often throws curve-balls, so if you’ve made it clear to everyone in the organisation they should present problems as they arise, or to resolve anything they’re struggling with, you’re avoiding a lot of the risks that rigid organisations filled with hierarchies are often guilty of.

The Buck Stops With You

In my decades of working with organisations, I’ve seen countless professional buck-passers in my time- some really skilled ones at that. This, however, isn’t a healthy habit whatsoever- particularly in the workplace as you want to encourage everyone in the organisation to be accountable for their actions. I’ve said previously that this doesn’t necessarily need to have negative ramifications if their department or their project is underperforming, as it may well be that there are external factors at play to consider that may be out of their control. Take into account that organisations rife with buck-passing employees are the ones most likely to be breeding a toxic culture, which often eats an organisation from the inside out.

One of the keys to addressing this is in your management review meetings, having clear expectations and the subsequent accountabilities ahead of the next session. So long as the project and its goals are realistic, the manager and employees under him or her should meet the challenge head-on, and receive that much-needed kick of endorphins when they hit the target. While you’re aiming to shoot for the stars with your goal setting, you don’t want to dangle an unattainable carrot in front of your staff; keep it realistic.

The idea of being a transformative leader or a transformative employee boils down to one simple thing: you’re able to adapt the way you interact with people in your organisation in a way that they’d be more responsive to. It’s a concept that ties in perfectly with Gary Chapman’s work of the ‘Five Love Languages’; the way in which different people give and receive thanks in a multitude of different ways. For the unversed, there’s Regardless of your position in the organisation, this is something to take into account. It’s not about forcing everyone to become best friends, although that is the ideal version of this situation, in practice, it’s unrealistic and comes across as contrived. Anyway, back to Gary Chapman. He talks of people giving and receiving thanks in five different ways: acts of service, touch, words of affirmation, gifts and quality time; keep this in mind as you get to know your colleagues.

Perhaps Mary in accounting is a coffee fanatic, and you bring her that much-loved second coffee at the 11am mark. Maybe Gary in marketing has been working hard on a project and gives you a sneak peek; some words of encouragement could be invaluable in terms of keeping him motivated. How about Hugh in sales- if his kids are sick, maybe he could make those calls from home for the day to help out his wife. It’s a cliche to say, but the small things really do make a difference; keep this in mind and try to become more flexible and responsive to the love languages of your staff and colleagues.

Once you’ve done the legwork in understanding the love languages that surround you in the workplace, you can begin to empower each other in a way that will be more responsive than simply contrived gifts. You’ll be in a much better position when it comes to empowering your staff, as you’ll know what they’re responsive to. This point requires some flexibility on the part of the management team, so don’t be afraid to stray away from business as usual in order to empower everyone in your team. It also requires management to trust people in the organisation; don’t worry- this won’t go unnoticed by your staff. The moment you let go of your previously tight grip on the reins of your employees, they’ll acknowledge this, and ideally, use it as an opportunity to prove to you they can work more effectively when empowered in an independent way.

If the members of your staff feel as though they are able to work independently, in many cases they’ll work harder to prove to management that this trust is both acknowledged and valued- and the project will still be delivered on time!