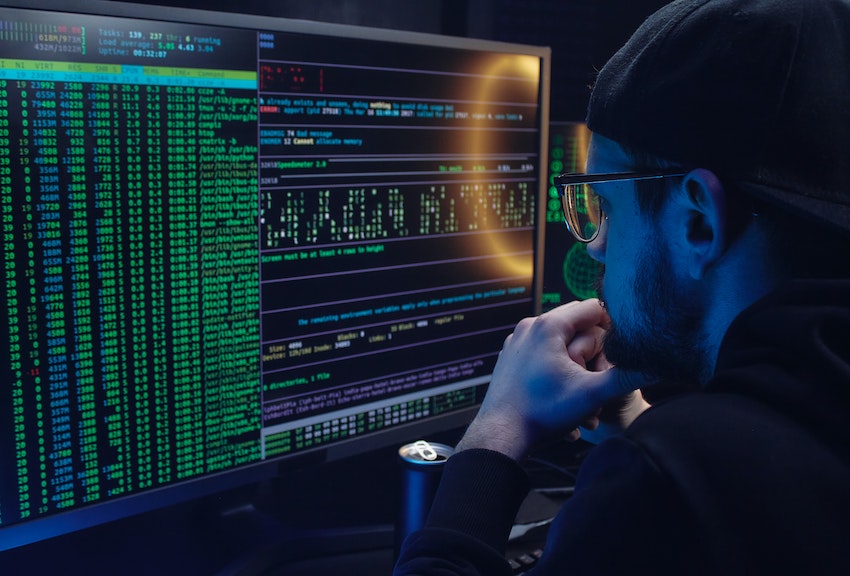 The number of cybercriminals launching ransomware attacks jumped by 485% in 2020, according to the latest figures published by Bitdefender.

Cyber attacks launched by hackers during the COVID-19 pandemic increased by a whopping 485% compared to figures from 2019, marking one of the most profitable years on record for cyber criminals.

Authors of the report noted that just under two-thirds of the ransomware attacks they noted were launched against victims in the first half of 2020.

This is likely the result of hackers capitalising on widespread hysteria and economic uncertainty that was rife in the first half of 2020. Hackers created a number of COVID-related scams and phishing campaigns that took advantage of the public’s uncertainty.

Page 8 of the 2020 Consumer Threat Landscape Report states that “big game hunting is a tactic that ransomware operators seem to have adopted throughout 2020, to which they’ve added an extortion component, threatening to openly publish the stolen data if the ransom note is not paid.”

“Threatening to go public with the stolen sensitive data is an additional guarantee that even if the victim can recover from backups, it will at least be willing to pay to avoid reputational damages or even financial damages resulting from data breach fines.”

Interestingly, the report pointed to smart devices that make up the internet-of-things (IoT) as the primary cause of vulnerabilities.

Bitdefender says that 96% of the attacks it noted exploited the operating systems of smart devices, and the number of attacks launched against smart televisions alone jumped by 335%.

The authors of the report also state that a number of cyber criminals were using software that copied the design of popular apps used for working remotely.

This essentially fooled thousands into thinking that they were using the official version of an application, when in reality, they were enabling a ransomware attack against their own organisation.

The number of people reporting ‘unwanted applications’ increased by 320% compared to 2019 figures.

Director of Threat Research at Bitdefender, Bogdan Botezatu has said that “our 2020 findings depict consumers under constant assault from cyber-criminals looking to capitalise on fear and societal uncertainty accompanying the global pandemic.”

“Cyber-criminals will stop at nothing to use outlier events and human empathy to line their pockets,” he added.