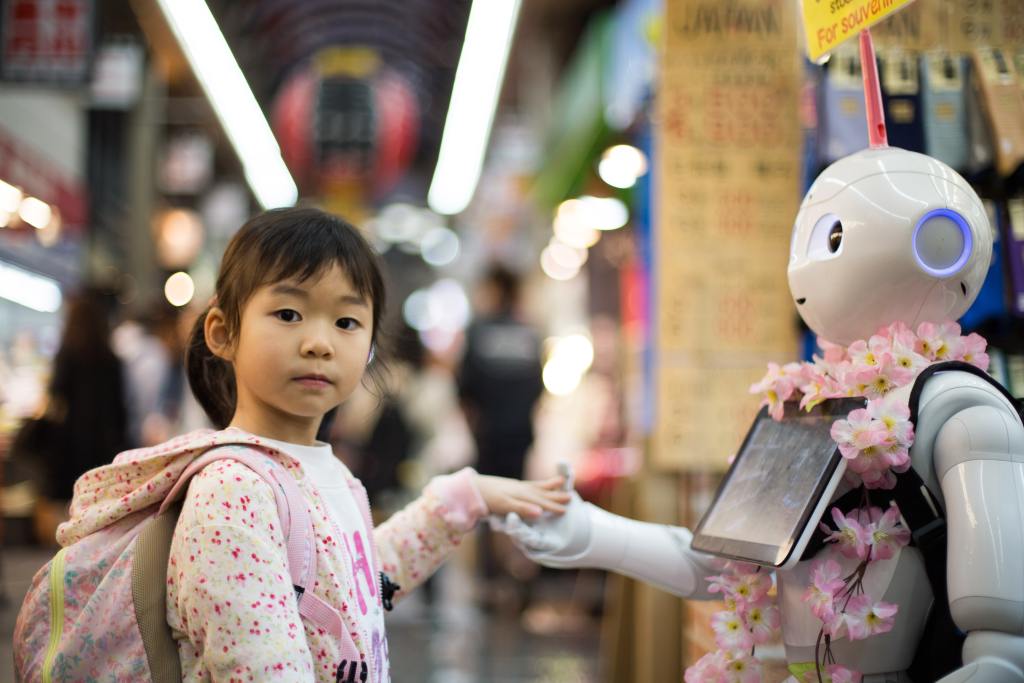 The World Economic Forum – WEF – has released a report claiming that robots are set to replace 50% of work tasks by 2025, eliminating as many as 85 million jobs- with certain industries significantly more at risk than others.

The report states that while robots and machine learning are set to replace as much as 50% of the workforce in certain industries, they will inevitably create more job opportunities than they destroy.

The WEF expects that 85 million labour-intensive jobs will be replaced by robots and the rise of automation, but this will create 97 million new jobs; accounting for a 12 million increase in jobs overall, according to the report.

The report says that “automation, in tandem with the COVID-19 recession, is creating a ‘double-disruption’ scenario for workers,” with authors adding that “in addition to the current disruption from the pandemic-induced lockdowns and economic contraction, technological adoption by companies will transform tasks, jobs and skills by 2025.”

Authors add that these “have deepened existing inequalities across labour markets and reversed gains in employment made since the global financial crisis in 2007-2008.”

Jobs most at risk from automation by 2025:

Managing Director of the World Economic Forum, Saadia Zahidi has said that “there has been a slowdown in the rate of job creation” in the wake of the COVID-19 pandemic. “That’s not a surprise given the lockdowns that have been underway and the recession that has followed.”

“But at the same time,” she continued to explain, “if we look at the projections that heads of HR and those at the frontlines of making these decisions are saying, we find overall the rate of job creation will still surpass the rate of job destruction,” in reference to automated manufacturing and robots in the workplace.

The WEF has warned that workforces around the world should invest in “reskilling” and “upskilling” to ensure they can adapt to the requirements of a changing work scene; the WEF estimates as much as half the workforce will need to be reskilled in the coming five years.

“The window of opportunity that we have to ensure that workers have the right kinds of skills for the future just got a whole lot shorter,” Zahidi says, adding that “we will need a lot more effort from business, government and workers themselves to ensure that they have the kind of reskilling and upskilling they need.”

The release of the ‘Future of Jobs 2020’ report comes amid the World Economic Forum’s Job Reset Summit, with thought-leaders and industry figures collecting to navigate a path into the future that continues to value human inputs.

More From our News Page