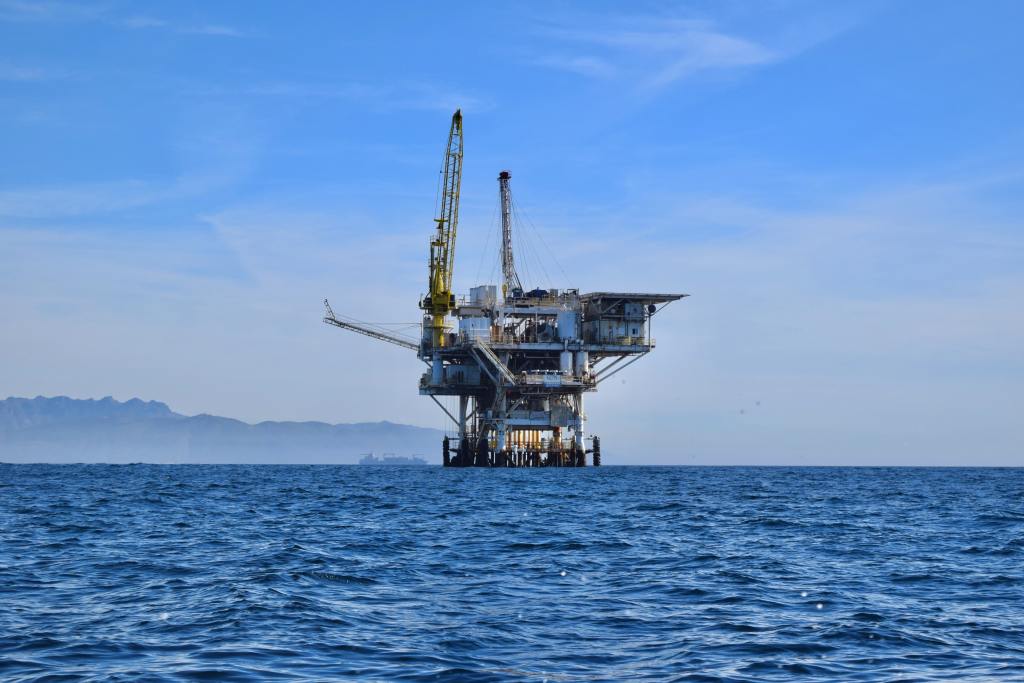 Saudi Arabia’s state-owned oil giant Saudi Aramco has reported net profit drops of nearly 45% amid a global collapse in the price and demand for oil.

Saudi Aramco reported net profit drops for the third quarter of 2020 of 44.6% when compared to 2019 figures taken from the same quarter amid a collapse in the price and demand for oil due to the impact of the COVID-19 pandemic.

CNBC is reporting that Saudi Aramco’s net profit drop of nearly 45% was “in line with analyst estimates, revealing a recovery from the historic revenue drop in the second quarter that saw profits plummet to 24.75 billion riyals (USD $6.6 billion).”

The Saudi Kingdom’s oil company was faced with diminishing margins on oil refining, as well as a drop in global prices and oil volumes, which were buffered by a lower Saudi royalty rate (down from 20% to 15%) as well as lower taxes and zakat – the Saudi kingdom’s Islamic tax.

Despite the drop, Saudi Aramco was able to keep its third-quarter dividend of $18.75 billion, which will be paid in the fourth quarter.

Saudi Aramco President and CEO, Amin H. Nasser has said in the company’s earnings report that the company “saw early signs of a recovery in the third quarter due to improved economic activity, despite the headwinds facing global energy markets. Meanwhile, we maintained our commitment to shareholder value by declaring a dividend of $18.75 for the third quarter.”

Nasser says the company’s “resilience is supported by our unique scale, low upstream carbon intensity and low production costs. As the global economic and social landscape evolves, these strengths and our continued drive to lower GHG emissions mean we are well positioned to support the energy needs of the global economic recovery.”

The company will “continue to adopt a disciplined and flexible approach to capital allocation in the face of market volatility,” Nasser said, adding that “we are confident in Aramco’s ability to manage through these challenging times and deliver on our objectives.”

Nasser concluded that “we are making progress on multiple fronts, including the world’s first blue ammonia shipment for zero-carbon power generation in Japan – further strengthening our focus on new and innovative solutions that contribute to the global energy transition.”

Neil Beveridge, an oil and gas analyst with Bernstein has told CNBC that “Aramco has made this very strong dividend commitment to shareholders as part of the IPO.”

“And that was really a cornerstone promise I think, for any investor that was investing in Saudi Aramco and that’s something that the company will want to sustain, along the lines that they committed to in the IPO.”

“We’ve seen historic lows in terms of refining margins from the third quarter. And of course, with Aramco completing the SABIC acquisition, there’s really no good news for Aramco when it comes to the refining of petrochemical business,” Beveridge said.

The oil and gas analyst continued to explain that “Aramco is doing everything they can to increase efficiency and lower cost, but that doesn’t necessarily involve increasing capex,” he said, adding that “remember a lot of the capex expansion plan that had been envisaged was around raising capacity and that capacity just simply isn’t needed in the market at the moment, so I think capex cuts are the prudent thing to do.”

Saudi Aramco has said that it expects the company will cut capital expenditure from $32.7 billion in 2019 to anywhere between $25-30 billion, saying in a statement that “Aramco continues to execute capital spending optimization and efficient programs in response to the current business environment.” 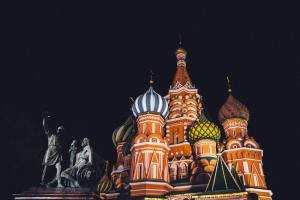 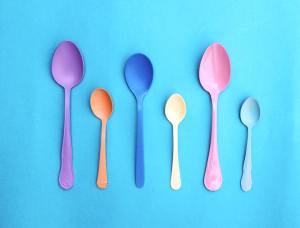 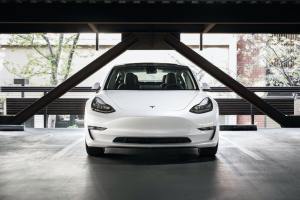