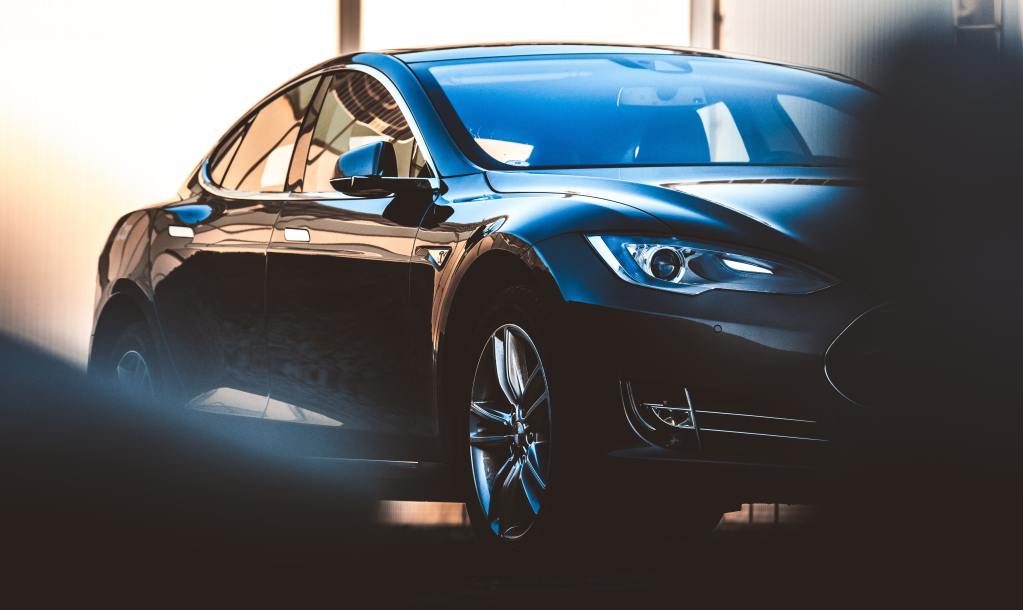 Tesla has announced recalls of 50,000 Chinese cars for suspension faults in its Model S and Model X vehicles, signalling potential quality issues at its manufacturing centres.

The news came from China’s State Administration for Market Regulation, who said that Tesla would be recalling 50,000 cars from the Chinese market for unsafe front and rear suspension equipment.

All of these models were produced at Tesla’s manufacturing centre in Fremont, California, and were exported to China. According to a report from CNBC, “the Chinese agency has ordered Tesla to replace the rear linkages of their left and right front suspension and the upper linkages of the left and right near suspension with an improved one for all the cars that are part of the recall at no cost to owners.”

So far, the US regulator, the National Highway Traffic Safety Administration (NHTSA) has not confirmed whether a similar recall would be needed in the United States for the suspension faults.

The NHTSA has, however, emailed CNBC and said that the agency is “aware of the Tesla recall due to suspension problems in China. At this time, the agency has not received significant complaints related to these issues in the United States.”

Get Your Free Gap Analysis Checklist.

“The agency is in contact with Tesla and monitoring the situation closely, and will not hesitate to take action to protect the public against unreasonable risks to safety. If you think your vehicle may have a safety defect that isn’t part of a current recall, contact [the] NHTSA.”

Tesla’s attorney, Elizabeth Mykytuik has said in a statement that this is an issue stemming from “driver abuse,” adding that “driver usage and expectation for damageability is uniquely severe in the China market. If the customer inputs an abuse load (eg. curb impact, severe pothole strike, etc, then the parts may be damaged, leading either to immediate failure or delayed failure from the compounding effects of the initial abuse and subsequent load input.”

Tesla has said that it does not agree with the claims of China’s safety regulators, but will make the necessary fixes to avoid “carrying a heavy burden through the Chinese administrative process.”

In 2016, Tesla faced similar criticisms for components used in the construction of their suspension systems. Tesla’s CEO, Elon Musk tweeted at the time that the NHTSA “found no safety concern with the Model S suspension and have no further need for data from us on this matter.”