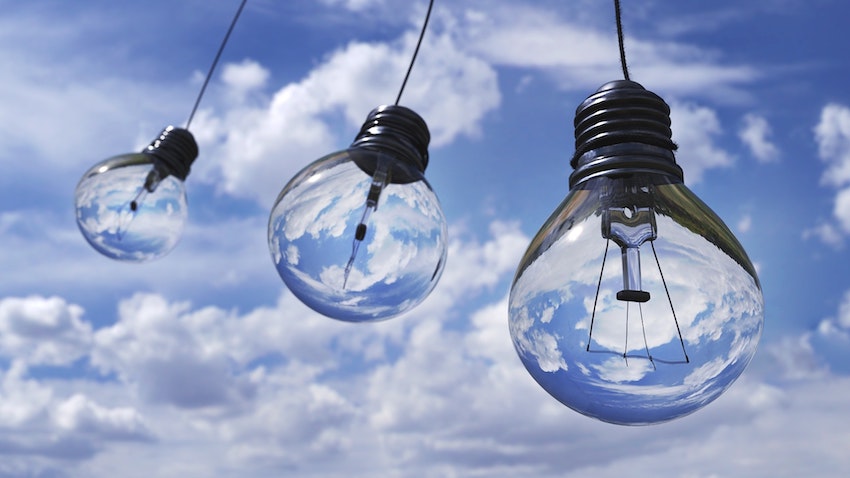 New research has listed the world’s top ‘green recovery’ pandemic spenders, singling out the countries that are kick-starting their economic recovery with the most spending on environmental management and new technologies.

The dataset comes from the UN’s Environment Programme, who listed the world’s top ‘green recovery’ pandemic spenders – in other words, the countries currently investing the most in green, renewable and sustainable technologies.

Key findings of the report include the fact that $341 billion, or around 18% of government recovery funds have been directed at green spending, however, the authors noted that “global recovery spending has so far missed the opportunity for green investment.”

In total, the report maps out USD $14.6 trillion worth of government spending on COVID-recovery strategies from the world’s 50 largest economies.

France topped the list with USD $57 billion of green recovery spending, followed by South Korea who spent $54 billion, Germany with $47 billion, $42 billion in the UK, $41 billion spent by China and $24 billion spent by Japan’s government.

As a comparison, Australia has spent $2 billion on green recovery economic spending, while Germany spent $9 billion on hydrogen investments alone.

An additional $35.2 billion has been allocated for retrofitting buildings with energy efficient technologies, largely thanks to investments from France and the UK.

$56.3 billion has been secured for natural capital, or nature-based solutions that aim to increase reforestation and ecosystem regeneration. China and the U.S. topped the list in terms of nature capital investments, with counter-pollution technologies a key priority.

Another $28.9 billion has been invested in the research and development of new, innovative means of renewable energy generation, plastics recycling, agricultural revolutions, carbon capture and improvements to the aviation industry.

In spite of the investments and green recovery spending, the authors say that this spending “has been incommensurate with the scale of ongoing environmental crises.”

The UNEP’s Executive Director, Inger Andersen has said that “humanity is facing a pandemic, an economic crisis and an ecological breakdown – we cannot afford to lose on any front.”

“Governments have a unique chance to put their countries on sustainable trajectories that prioritize economic opportunity, poverty reduction and planetary health at once – the Observatory gives them the tools to navigate to more sustainable and inclusive recoveries.”

This sentiment was built on by the lead researcher at the Oxford University Economic Recovery Project, Brain O’Callaghan, who said that “despite positive steps towards a sustainable COVID-19 recovery from a few leading nations, the world has so far fallen short of matching aspirations to build back better.”

“What we found is Australia has spent considerably more on recovery initiatives than most other countries… That’s understandable, because Australia is at the tail end of the virus and we are trying to get the economy going again, while other countries are still in it. Interestingly, Australia has also been a standout on green spending, but unfortunately, on the negative side.”

“Of the major economies, Australia was the worst,” he said.

“But opportunities to spend wisely on recovery are not yet over. Governments can use this moment to secure long-term economic, social, and environmental prosperity.”