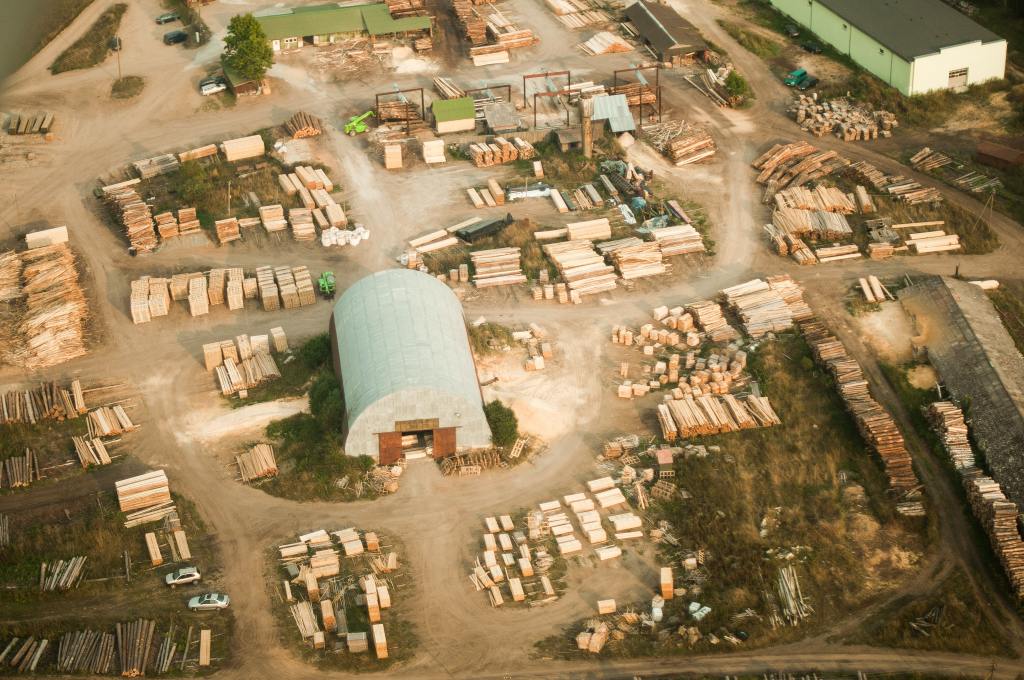 Boris Johnson’s government is mandating transparent supply chains for all UK companies in a new law hoping to tackle the rate of illegally obtained raw materials and deforestation around the globe.

The announcement came in the form of the new Environment Bill 2020, which aims to bring a number of environmental protections, recovery plans, and states that companies in the UK must have transparent supply chains.

The Environment Bill 2020 will force British companies to reveal details of their supply chains in the fight against deforestation, and will make it illegal to obtain raw materials from areas and ecosystems that are deemed vulnerable and or protected.

The bill means that a number of British companies will need to study their supply chains in depth to ensure they meet the environmental requirements of the bill, and assure the public that the materials used in their products do not exacerbate the problem of illegal deforestation. The transparent supply chain analysis will help to stop, or at least curb the rate of illegally obtained raw materials.

Introduction of the bill came after a government commissioned report claimed that as much as 80% of deforestation around the globe is linked to the rise of agriculture, primarily for food and raw material export, typically taking place in the developed world that lack adequate environmental protections.

Analysts estimate that the illegal timber trade is valued at more than USD $10 billion, and that developing nations are the most likely sacrifice environmental protections in favour of corruption and bribery. Illegal logging is the leading contributor to deforestation around the world, and without proper forest management strategies in place, causes massive damage to the sustainability and biodiversity of these vulnerable countries.

The government says that it is working alongside major retailers and supermarkets to accelerate their transition to a zero-deforestation model of operating, encouraging all businesses in the UK to start taking environmental considerations more seriously.

On top of this, the government is set to introduce a number of conditions for trade policies and public procurement that would require environmental considerations to be taken into account, as well as the development of a sustainable Food Service Sector Action Plan. The government adds that to incentivise the financial sector behind their environmental plan to fight deforestation with subsidies for sustainable land use.

Making the announcement, the International Environment Minister, Lord Goldsmith said that “in every conceivable way, we depend on the natural world around us. Rainforests cool the planet, provide clean air and water, and are a haven for some of the most endangered species on Earth – and so protecting them must be a core priority.”

“Our new due diligence law is one piece of a much bigger package of measures that we are putting in place to tackle deforestation,” Goldsmith continued to explain. “Our intent is not just to take world-leading domestic measures, but to build a global alliance of countries committed to working together to protect the world’s precious forests.”

Last month, nearly 80 countries signed the Leader’s Pledge for Nature, committing to reverse the destruction of nature by 2030. The UK played a key role in crafting the pledge, and as hosts of the next and all important UN Climate Conference, we have a chance to turn those powerful words into action,” Goldsmith concluded.

According to a report from The Telegraph, “the UK imports over half of the food it consumes, and while in global terms the UK is a relatively small consumer of forest risk commodities such as cocoa, rubber, soya and palm oil, we are leaving an ever-larger footprint on the world’s forests.”

That same report quotes CEO of Tesco, Jason Tarry who said that “due diligence has an important role to play in halting deforestation, fighting climate change and protecting communities. We welcome these new measures as an important first step towards creating a level playing field in the UK, aligned with Tesco’s goal of zero deforestation. We hope this encourages all businesses to do the right thing,” he said.