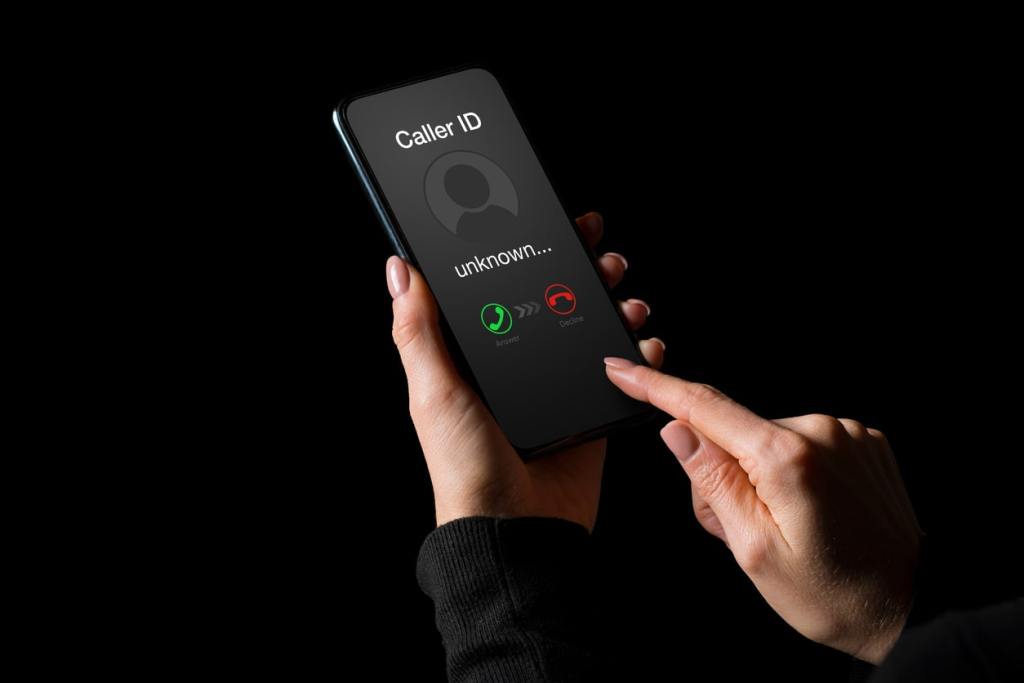 Two telemarketers have been fined $225 million after making more than 1 billion robocalls in the space of twelve months.

The FCC also handed out a number of cease-and-desist orders to other companies replicating the scam, and has since created a specialised robocall response team to investigate future cases.

John Spiller and Jakob Mears created two companies called Rising Eagle and JSquared Telecom, who the FCC singled out in their initial plans to issue a fine in June, 2020.

The FCC alleged their companies had breached laws against robocalls, making calls with a false caller ID purporting to be in a different location closer to the recipient.

The robocall would ask the recipient if they wanted to hear more information about “affordable health insurance with benefits from a company you know,” and went on to mention high-profile and reputable health insurance companies that they were not actually affiliated with.

John Spiller told the USTelecom Industry Traceback Group that his company intentionally called Americans listed on the ‘Do Not Call’ list, a breach of the FCC’s guidelines.

The FCC’s Chairwoman, Jessica Rosenworcel has said that “unwanted robocalls are not only a nuisance, but they also pose a serious risk to consumers who can inadvertently share sensitive, personal information in response to bad actors’ malicious schemes.”

“I’m proud to unveil my first set of actions to put a renewed focus on what the FCC can do to combat the issue that we receive the most complaints about. Today’s cease-and-desist letters should serve as a warning sign to other entities that believe the FCC has turned a blind eye to this issue.”

“We certainly haven’t, and we’re coming for you,” she added.