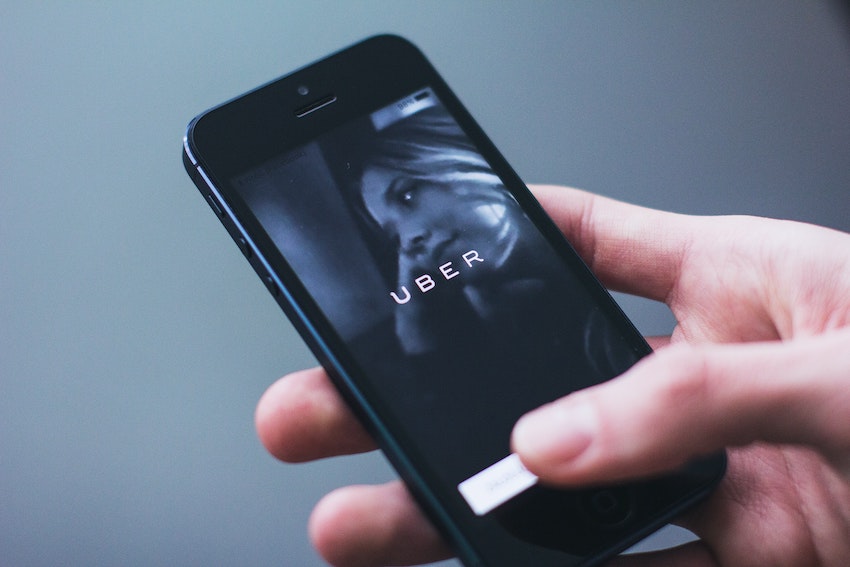 Ridesharing app Uber has paid a blind woman $1.1 million in damages after drivers reportedly abandoned her more than 14 times.

The blind woman in question, Lisa Irving says that she was refused service more than a dozen times while trying to use Uber’s services, with drivers refusing to take her and her guide dog to the destination.

In total, Irving says she was rejected by Uber drivers on as many as 60 occasions, which prompted her to take legal action against Uber.

Uber has paid the blind woman $1.1 million in an arbitration case in the U.S., after she was abandoned 14 times by Uber’s contracted driver force, in what court documents say was a violation of the American Disability Act.

Interestingly, Uber was sued back in 2014 under similar circumstances for discriminating against blind people and their guide dogs, which the company paid a $2.6 million fine for two years later.

Irving’s arbitrator told the court that “Uber allowed drivers who discriminated against disabled riders to continue driving without discipline.”

“When Uber did conduct an investigation, its investigators were trained, in some instances, to coach drivers to find non-discriminatory reasons for ride denials, sometimes even to ‘advocate’ to keep drivers on the platform despite discrimination complaints.”

Irving was awarded with $324,000 in damages, while Irving’s lawyers took the lion’s share of the $1.1 million award, with $805,313 set to account for legal costs and attorney fees.

Uber’s now-updated ‘Riding with Pets’ section on the global website reads that “in accordance with local and federal laws in your area, service animals are permitted to accompany riders at all times.”

This is in addition to, as the Verge is reporting, a dedicated support form that Uber has created for individuals using Uber’s services that might have been rejected as a result of their disability, or their service animal.