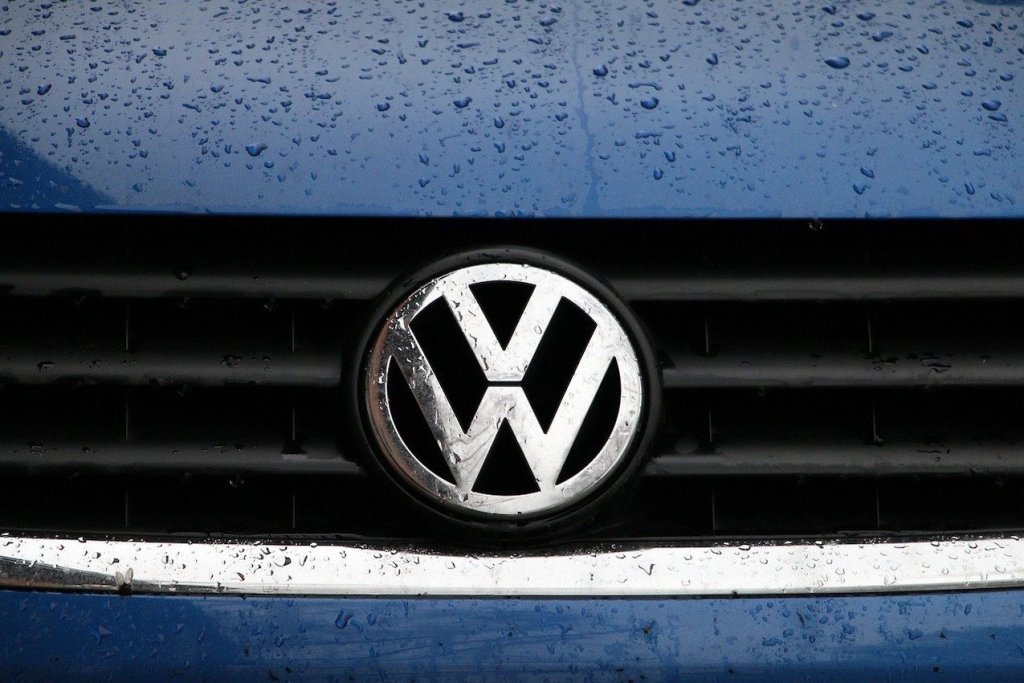 The Managing Director of Volkswagen has called Australia’s electric vehicle laws “embarrassing,” and says he is struggling to convince his German superiors to take the Australian market seriously, amid a lack of EV incentives and legislation.

Michael Bartsch, who is the top representative of Volkswagen in Australia has made a public statement saying that the company is unable to import a number of its electric vehicles due to “embarrassing” laws that discourage VW to sell EVs here in Australia.

As it stands, Volkswagen produces two electric vehicles that have proven popular in European and U.S. markets. The ID.3, a small electric hatchback, as well as the ID.4, a larger SUV powered entirely by batteries.

These vehicles, if sold in Australia, would likely be sold for between $50,000 and $60,000, which undercuts Tesla’s offerings by nearly half, other than the more affordable Model 3.

As Mr Bartsch explains, however, the company is unable to import the ID.3 and ID.4 due to Australian laws which the company’s head is labeling as “embarrassing.”

“The Australian consumer is being forced into buying low tech cars that have high CO2 output when the options are there to get high tech engines with lower CO2 output, running on lower sulphur fuel.”

Electric vehicles accounted for less than 1% of new car sales in Australia through 2020, compared to 10.6% in the U.K.

While he failed to mention specifics, it’s likely that the Volkswagen Australia boss is referring to an absence of incentives for EVs, which are popular in most developed countries, as well as the lack of an Australian roadmap away from the internal combustion engine.

Volkswagen is advocating for the government to publish its plans to divest from fossil fuels and minimise carbon emissions in the transport sector by 2030, and guarantee that public buildings will have planning guidelines that ensure they are fitted with electric vehicle charging stations.

Mr Bartsch has said that “hardly a day goes by when we don’t get an inquiry from someone who would dearly love to buy a Volkswagen electric vehicle, and we have to tell them we don’t know when we can introduce them.”

“It seems to get more and more uncertain,” he added.

“Every six months we do an update with a board meeting on the EV environment in Australia. They are sitting in waiting for something to change, you know, but nothing ever changes,” he said.

“I guess the way I would put it, is that it is embarrassing,” Bartsch concluded.