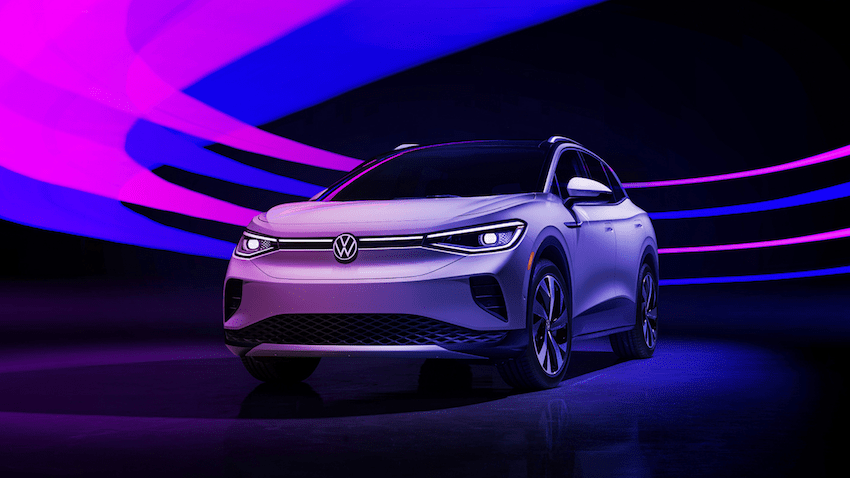 Social media and online news sites went into a frenzy over VW’s cryptic April Fools Joke to change the name of its US brand division to ‘Voltswagen’ as the company rolls out a new line of electric vehicles.

A fake media release was posted to the US Volkswagen website on Tuesday, March 30th, which has since been removed from the site. The April Fools Joke stated, “more than just a name change, “Voltswagen” is a public declaration of the company’s future-forward investment in e-mobility.”

The rebranding joke created hysteria online, with sceptics early to call it out as a marketing tactic.

Get ISO 14001 Certification With Best Practice

To confuse the public further, Scott Keogh, President and CEO of Voltswagen of America, released a statement stating the name change to be authentic and accidentally revealed it prior to the official launch.

“We have said, from the beginning of our shift to an electric future, that we will build EVs for the millions, not just millionaires. This name change signifies a nod to our past as the peoples’ car and our firm belief that our future is in being the peoples’ electric car.”

This was also posted to the official Twitter of Volkswagen in conjunction with the ‘leaked’ media release.

As a result of this elaborate early April Fools Joke, the company has gained a wider brand awareness on their environmental mission to compete in the electric vehicle industry.

Automakers have broadly faced pressure to invest more in sustainability, as the transport sector remains one of the most significant contributors to greenhouse gases.

Following Volkswagen’s emissions cheating scandal in 2015, the company has been proactive in regaining the trust of their customers by participating in several environmental policies.

“When it comes to the emissions issue, we have failed to live up to our own standards in several areas. The irregularities in the handling of emissions tests contradict everything we stand for. We will do everything in our power to prevent incidents of this kind from recurring, and are fully committed to re-embracing our standards and winning back public trust.”

The company was the first major automaker to support the goals of the Paris Climate Agreement. It is also one of the five brands that signed on for proposed fuel economy regulations in California that impose stricter thresholds on carbon dioxide emissions.

To conclude on the cheating scandal, a German spokesperson told the Wall Street Journal, “we didn’t mean to mislead anyone. It’s a premature April Fool’s Joke as part of a marketing campaign for the ID.4, there will be no name change.”