Achieving a Healthy Power Dynamic in the Workplace 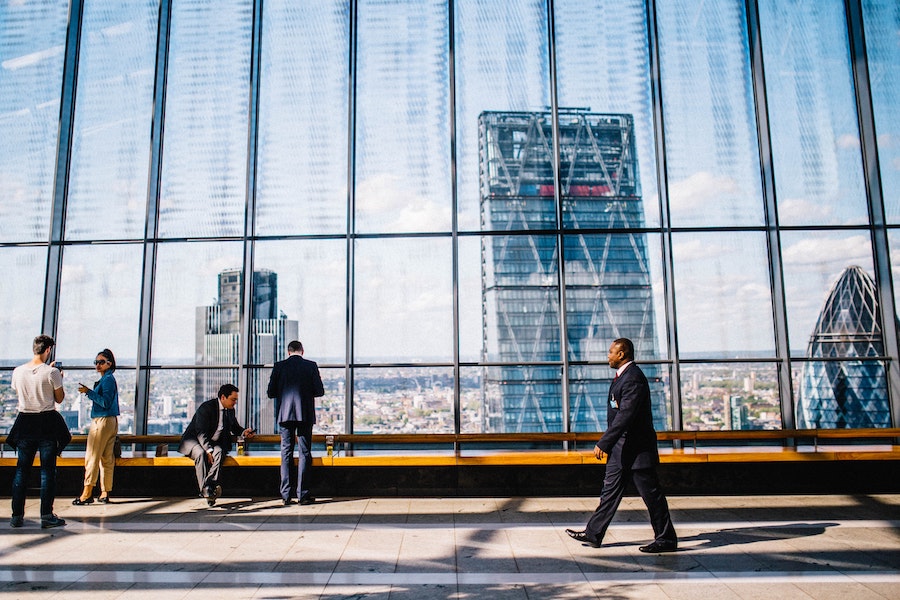 In this piece we explore the ways in which your organisation’s culture can benefit from a healthy power dynamic to improve productivity and morale across the board.

I’ve written a piece on exploring the monetary cost of bad leadership styles in business recently which I encourage you to read as some pretext and to get an understanding of how bad the problem is before you dive into this topic. However, to cut a long story short, research indicates that half a trillion dollars is lost from poor management styles in the US alone, according to Gallup. I’d argue that an unhealthy power dynamic is at the core of most of these bad leadership styles, which is why you’ve found yourself here in this piece.

The key to effectively managing a high-functioning team is leading through empowerment, rather than fear. I’ve said it before, but it’s worth uttering again- you can operate your organisation in one of two ways: with an iron fist, or an opened hand. Some managers get this wrong- really, really wrong, and the results are disastrous for everyone involved in the organisation.

Regardless of how profitable or successful that organisation is, if there’s an unhealthy power dynamic going on in the background, chances are that there’s a toxic culture already eating up productivity and morale working tirelessly at causing great members of the team to consider any other option than stay under bad management.

‘Effective solutions in business aren’t formed through placation, they’re a collaborative effort that is spoiled the minute someone – regardless of their position – begins to sway the conversation through the misuse of their power.’

Now, to the matter at hand. At the core of what we’re talking about with achieving a healthy power dynamic in your organisation is to understand how power influences the people in your team. It’s not strictly about roles and responsibilities, either. Some of the worst offenders I’ve seen passing through countless organisations haven’t necessarily been in a leadership position, but they managed to infect the rest of the organisation due to how closely people work together.

Empowerment is the key to tackling issues like this. As a countermeasure, you should be empowering everyone in your organisation to weed-out anyone abusing their power in the organisation. Encouraging your colleagues, discouraging permission-seeking, creating practice or safe spaces, establishing mentors and rotating roles are all great ways to mix it up in your operations and should act as enough of a catalyst for change to empower everyone in the organisation.

Achieving a Healthy Power Dynamic in the Workplace

There was an interesting study published in 2006 that, despite its age, emphasises how different types of personalities have vastly different levels of engagement when it comes to consuming, communicating and problem-solving in a variety of contexts. According to the authors, “in most online communities, 90% of users are lurkers who never contribute, 9% of users contribute a little, and 1% of users account for almost all the action.” I’d argue that in the context of a high-functioning organisation, this is much the same, where certain ‘powerful’ figures in the organisation are responsible for the majority of the decisions and control the vast amount of problem solving.

This isn’t an ideal situation for organisations that are dealing with a variety of problems, particularly customer-facing problems that require as much collaboration and as many different brains as possible to solve certain problems. While some members of the team might not be ecstatic about this new-found model of collaboration and shared ownership, it’s exactly what’s required in a successful and dynamic organisation.

Not only does co-ownership distribute the risks, responsibilities and subsequent stresses that plague everyone in an organisation, it’s a mitigator of coercion and manipulation in the workplace, and it’s one of the most essential pillars to build upon when we’re talking about establishing a healthy power dynamic in the organisation. I try to employ this in the context of Best Practice whenever we’re having a meeting. Through the simple act of speaking last, I allow everyone to air their opinions without being swayed by mine.

Too often, the leader of an organisation or specific division will open up the meeting and essentially pivot the theme of the conversation, and the remaining employees will more than likely pivot in-line with my opinion to placate the leader. Effective solutions in business aren’t formed through placation, they’re a collaborative effort that is spoiled the minute someone begins to sway the conversation through the misuse of their power.

Keep that last line at the forefront of your mind as you begin to look around your organisation and see how you can optimise roles and responsibilities, and begin moving to a more empowering mode of operating. Your numbers, and your staff will thank you.