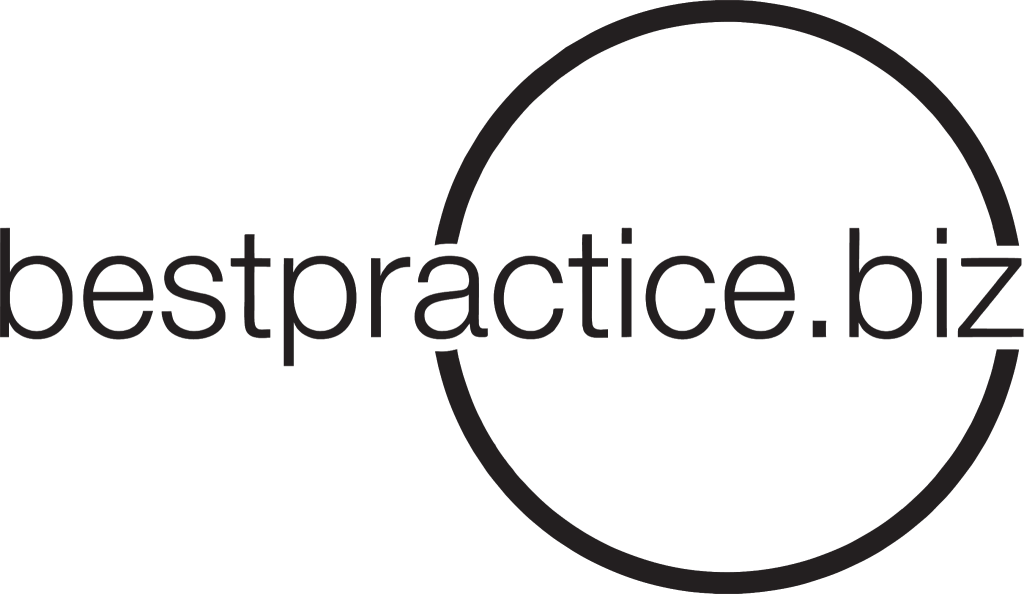 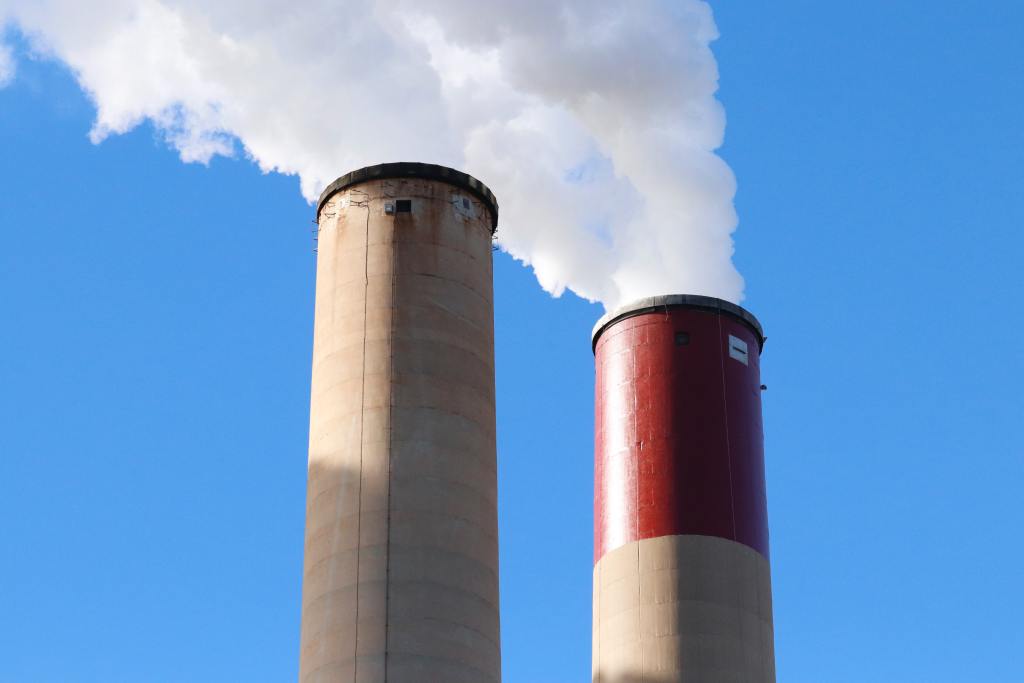 The largest battery Australia has ever seen is set to replace a coal fired-power plant just south of Newcastle in the state of New South Wales- signalling a transition toward renewable energy in Australia.

Origin Energy has announced its plans to install the largest battery in Australia to replace an ageing coal-fired power plant, with the operator aiming for 700-megawatt of capacity from the site.

Currently, the Eraring coal-fired plant – which is set to be replaced by the largest battery in Australia – is also Australia’s largest coal-fired power plant. Construction is set to take place in three stages, the first of which is scheduled to be finished at the conclusion of 2021.

Origin has opened expressions of interest to companies that are capable of constructing and installing battery technologies at the Eraring plant, and is in negotiations with Transgrid about connecting the site to the national grid via a substation in Eraring.

If and when the plan is finalised, the site would represent four-times the battery storage capacity at the Tesla-built 150-megawatt battery site in South Australia.

Greg Jarvis, the Executive General Manager of Origin Energy has said that the site would underpin Origin’s energy transition plan away from coal-fired power plants, replacing them with battery capacity by the turn of the decade.

“We recognise we have an important role to play in positioning Origin’s electricity generation portfolio to support Australia’s rapid transition to renewables,” Mr Jarvis said.

“A large-scale battery at Eraring will help us better support renewable energy and maintain reliable supply for customers, by having long duration storage ready to dispatch into the grid at times when renewable sources are not available,” he added.

Mr Jarvis concluded that “the deployment of this battery at Eraring will support Origin’s olderly transition away from coal-fired generation by 2032, while complementing the policy objectives of the NSW energy road map.”

Interestingly, it’s expected that the updated battery site will utilise a number of the site’s existing power infrastructure.

As it stands, the Australian Energy Market Operator has said that there are currently 7000-megawatts worth of projects in the planning pipeline across Australia.

That represents enough renewable energy to power more than 3.5 million homes, according to the AEMO.

Research leader in the Battery Storage and Grid Integration Program at the Australian National University, Dr Marnie Shaw has told the ABC that the project represents a “big announcement.”

“The new battery, to give an idea of scale, is more than four times the size of Australia’s largest battery in South Australia at Hornsdale,” Dr Shaw said.

“I’m surprised because we’re not used to big numbers like this with batteries, but also not surprised as it’s so needed,” she said, adding that “it’s the important next step to support the very large-scale installation of renewable energy projects in NSW.”

“It’s conveniently making the most of transmission assets that are already existing at Eraring,” she added. “You make use of substations that are already there and the powerlines. The batteries will be providing an important role in stabilising the power grid as we move to renewables.”

The ABC’s report also quotes Tony Wood, an energy analyst with the Grattan Institute, who believes that replacing a coal-fired power plant with the largest battery in Australia marks a significant step of progress toward Australia’s more environmentally conscious future.

“I think what you can see here is companies looking to get ahead of those changes, so they’re well positioned when the opportunities start to arise,” Wood said.

“This isn’t going to be built tomorrow, but getting even the first phase of this built by the end of next year is a pretty aggressive timetable,” he added. “I’m sure this is going to be one of the most interesting [battery projects], but it won’t be the last,” Wood said.

Dr Shaw added that coal-fired power plants often require batteries to supply them with stable power security, due to their age and unreliability. “Plus, to be powered by renewable energy, you need stable power storage,” Dr Shaw said.

“There’s a huge amount of investing going into renewable energy in NSW,” she said.

“It would definitely be better to have more clear signals from the Federal Government about their strategy of supporting investment in renewables going forward,” Shaw says.

“That would allow smaller companies to be able to paly a role in the transition as well as there’d be less financial risk… The Australian Energy Market Operator has a plan – the integrated systems plan – but again it would benefit from Federal Government support.”

“People should care about these batteries because they support our transition to a low carbon economy, which is reducing the impacts of climate change, energy prices, and supporting new investment and jobs in Australia,” Dr Shaw concluded.

Check our News page for the latest industry-relevant news, how-to guides and ISO-explainers 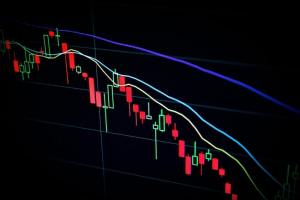 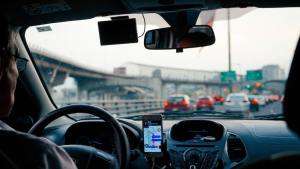 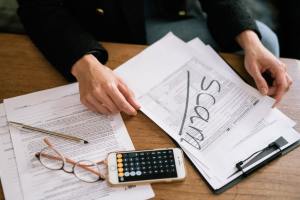